Brentford and Chelsea are set to lock horns at Brentford Community Stadium in an all-London Premier League match-up.

Gearing up for their first league meeting with Chelsea since March 1947, Brentford have put their fighting spirit and team chemistry on full display, avoiding defeat in all bar one of their seven Premier League fixtures this term (W3, D3, L1). Except for an underwhelming 1-0 loss to Brighton in early September, the ‘Bees’ have stayed unbeaten in their remaining two Premier League matches at home against no less than Arsenal and Liverpool, netting 2+ goals on each occasion (W1, D1). Perhaps surprisingly, the hosts boast the best-ever top-flight win ratio (78%) against sides starting the matchday top of the standings (GP9 – W7, L2). What’s more, Thomas Frank’s men are unbeaten in each of their three Premier League London derbies this season (W2, D1) en route to setting an unprecedented feat in England’s top-flight.

On the other hand, Chelsea eased past a 10-man Southampton side 3-1 last time out to snap a two-game losing streak in all competitions and climb to the top of the Premier League table. The ‘Blues’ have won two of their three league matches away from home this season without conceding (D1). Curiously, both of those triumphs have come at the expense of fellow London rivals Arsenal and Tottenham, seeing Chelsea win by 2+ goals ‘to nil.’ Those victories are part of Chelsea’s remarkable six-match winning streak in away London derbies as they face the opportunity of becoming the first side in the top-flight history to win seven straight such contests. Adding to their confidence, the reigning Champions League holders have lost just one of their 12 Premier League fixtures on the road under Thomas Tuchel (W8, D3). 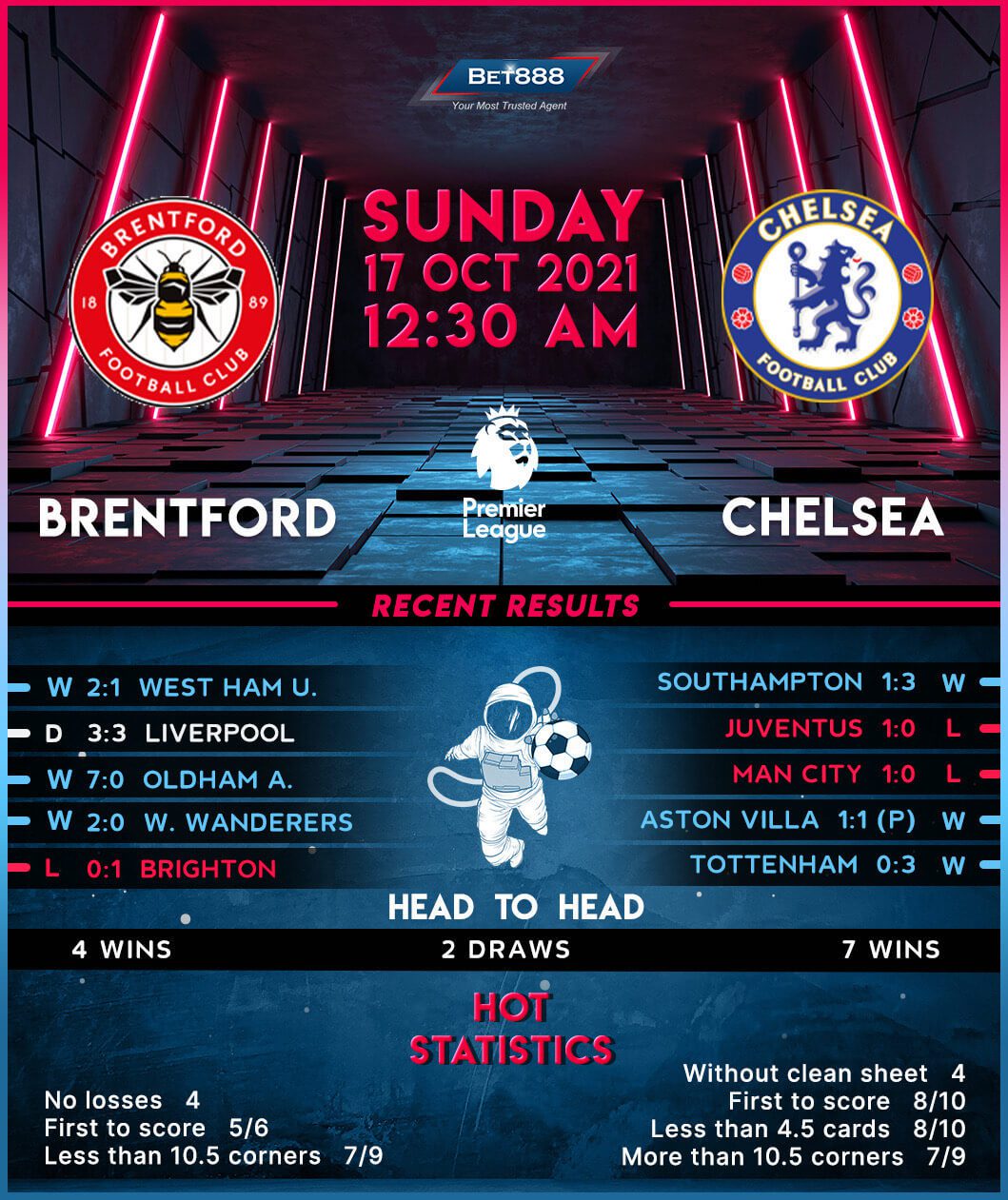