A 2-0 away loss at Brighton last time out ended Leeds’ six-match unbeaten run in the Premier League (W3, D3), with Marcelo Bielsa’s men drawing a blank in back-to-back league games for the third time since the turn of the year. Three of Leeds’ last four home Premier League fixtures have ended in a draw (W1), more than their previous 13 in the competition (W5, D2, L6). Low scoring has been a common theme at Elland Road lately, with four of Leeds’ last five league matches here featuring under 2.5 FT goals. The ‘Whites’ often tend to step on the gas post restart, as witnessed by the fact that 68.18% of their total Premier League goals scored at home this season have come in the second half of play (15/22).

Meanwhile, caretaker manager Ryan Mason has won his first two Premier League matches in interim charge by an aggregate score of 6-1. Five of Tottenham’s goals scored across those matches came in the second half of play. By contrast, the ‘Spurs’ have been more prolific before half-time this season, registering 57.14% of their total away league goals netted in the first 45 minutes (16/28). The visitors have found the net in six Premier League trips in a row since succumbing to a 3-0 defeat at Manchester City on Matchday 24, scoring precisely twice per game in the last three (W1, D2). To optimize their chances of winning, Tottenham will have to put in some dazzling first-half performance, given their inability to bounce back from a half-time deficit. They have lost all three away Premier League matches in which they were trailing at the interval this term. 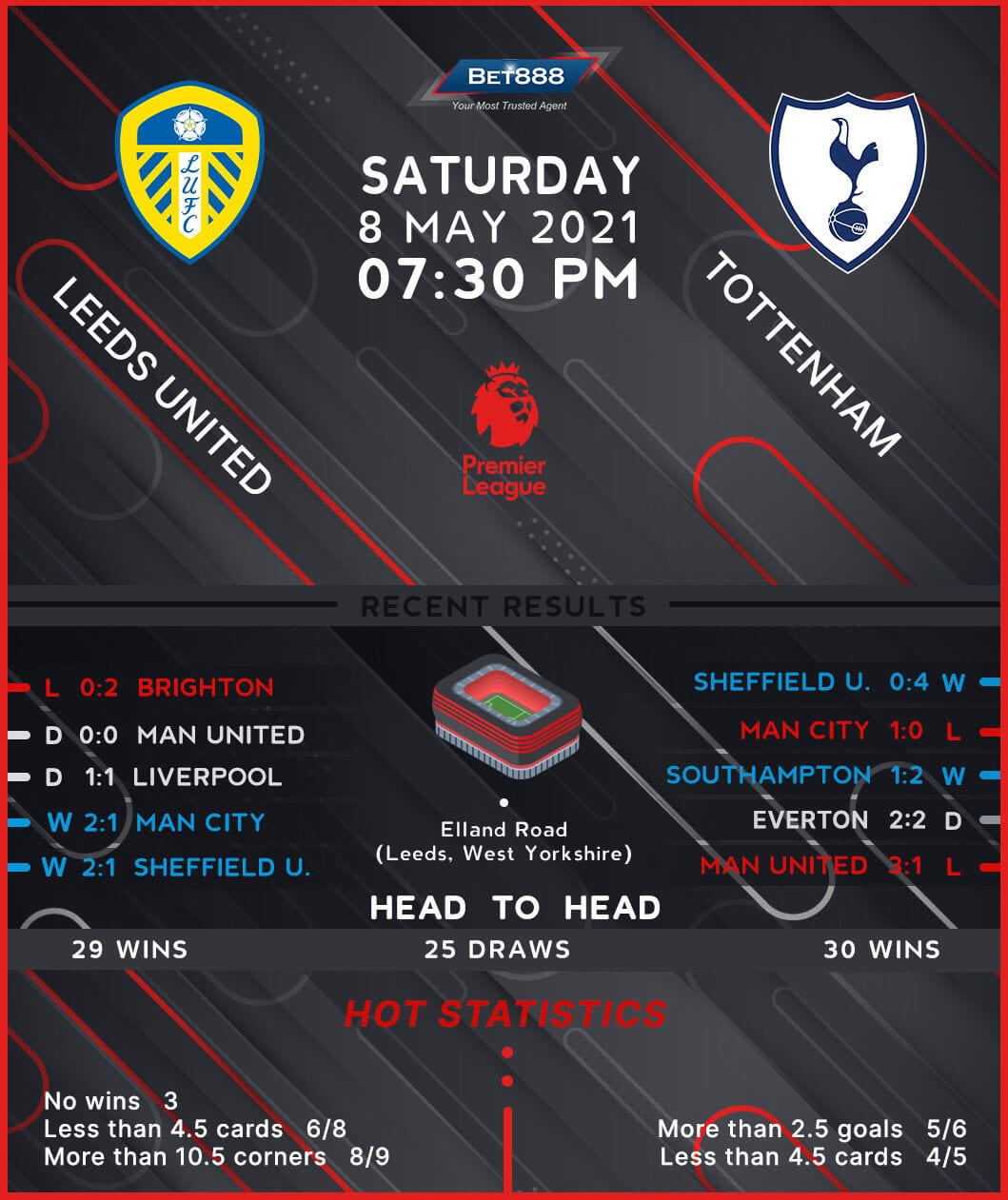