Manchester United will be looking to maintain their unbeaten home Premier League record against Wolverhampton Wanderers in the 21st century (W4, D2) when the two teams meet at Old Trafford.

Manchester United have been going from strength to strength since suffering a narrow 1-0 home defeat to Arsenal on Matchday 7, putting together eight consecutive Premier League games without a loss since then (W6, D2). However, the ‘Red Devils’ have failed to beat Wolves in any of their last four top-flight meetings (D3, L1), scoring one goal or less on each occasion. Low scoring has been a theme for United at Old Trafford lately, as four of their five previous league fixtures held at this venue have featured under 1.5 total goals. Indeed, before a 6-2 hammering of Leeds United in their last home Premier League outing, Ole Gunnar Solskjaer’s side had scored just three goals combined across their opening six home league matches.

Meanwhile, a late equalizer saw Wolverhampton hold Tottenham Hotspur to a 1-1 draw last time out, which now means they’ve won only once in their five previous Premier League games (D1, L3), scoring under 1.5 goals on four of those occasions. Curiously, none of Wolves’ seven away league matches has ended in a draw (W3, L4), with five of the fixtures won/lost in that sequence seeing the winner on the day keep a clean sheet. Particularly ponderous in the attacking third after the half-time break, the visitors lament a league joint-low two second-half goals scored on the road. Indeed, scoring could be an issue here, considering the ‘Wanderers’ have netted under 1.5 goals in each of their six top-flight trips to Old Trafford this millennium. 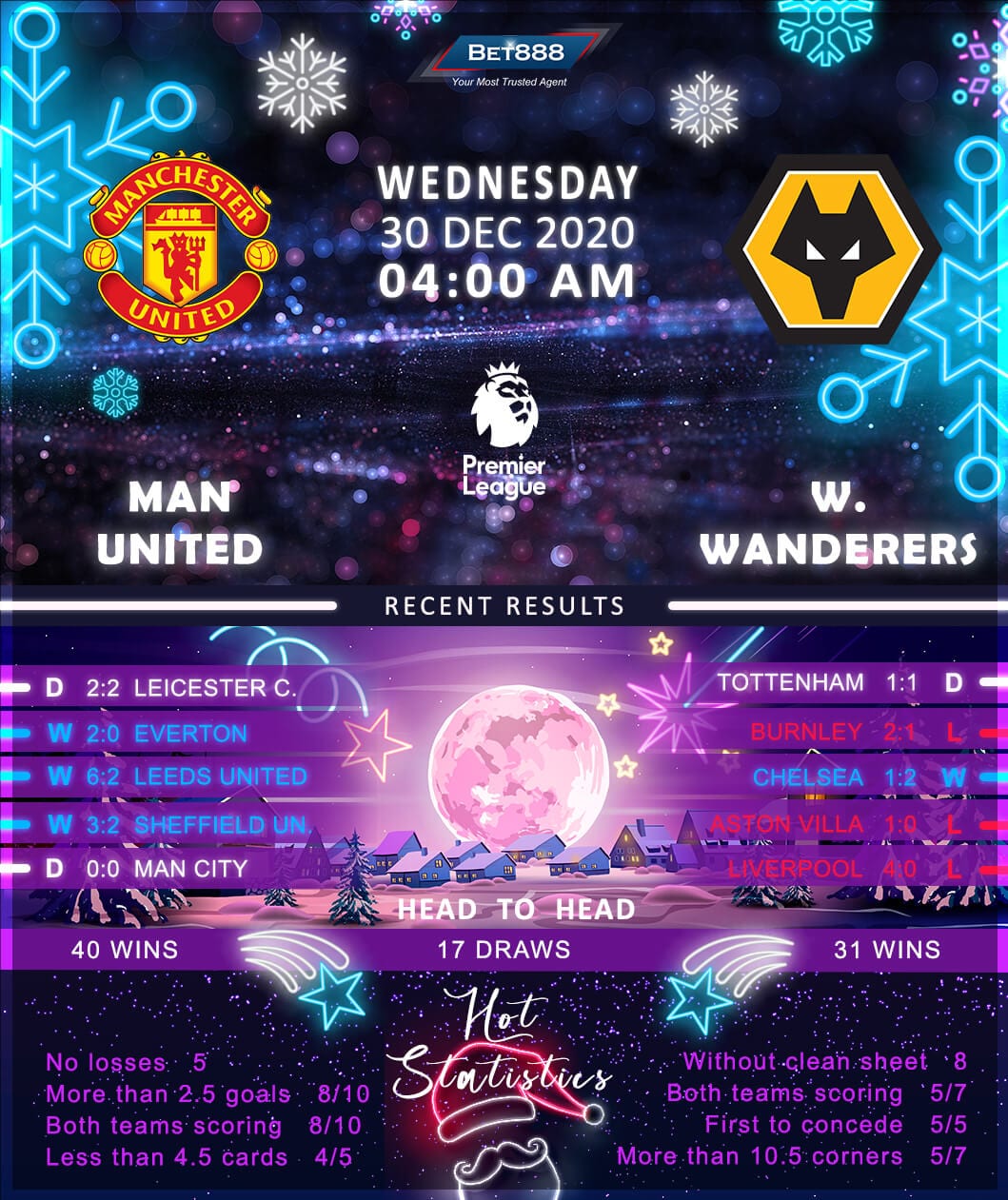