Buriram United head to the Boonyachinda Stadium take on mid-table Police Tero in the midst of a purple patch.

It’s been a disappointing start to the new calendar year for Police Tero so far as they’ve gone winless in all three league matches (D2, L1), all of which featured under 2.5 total goals. Moreover, a 2-0 defeat at the hands of Nakhon Ratchasima in their opening Thai League game of 2022 brought the home side’s six-game unbeaten home start to league action to a halt (W4, D2), marking their first scoring blank at home after six outings. Getting back to winning ways here could be rather daunting, with the ‘Silver Shield Dragon’ picking up just one victory in their last four top-flight home encounters against Buriram (D2, L1). But since two of their last three such contests witnessed 3+ goals and both teams scoring, this could be an exciting match-up.

On the other hand, Buriram United have picked up where they left off in 2021, recording five triumphs in as many competitive games this year, including three in the Thai League 1. The ‘Thunder Castles’ have now won each of their last five top-flight matches in a row by an aggregate score of 11-1, with three of those wins yielding an identical 1-0 scoreline. What’s more, Buriram’s noticeable upturn in form has seen them go from two consecutive away league defeats to three victories on the trot, with two of them featuring a goalless half-time score. Indeed, Buriram’s away action usually sparks into life beyond the break as ten (83.33%) of their Thai League 1 goals scored on the road this season have come in the second half of play. 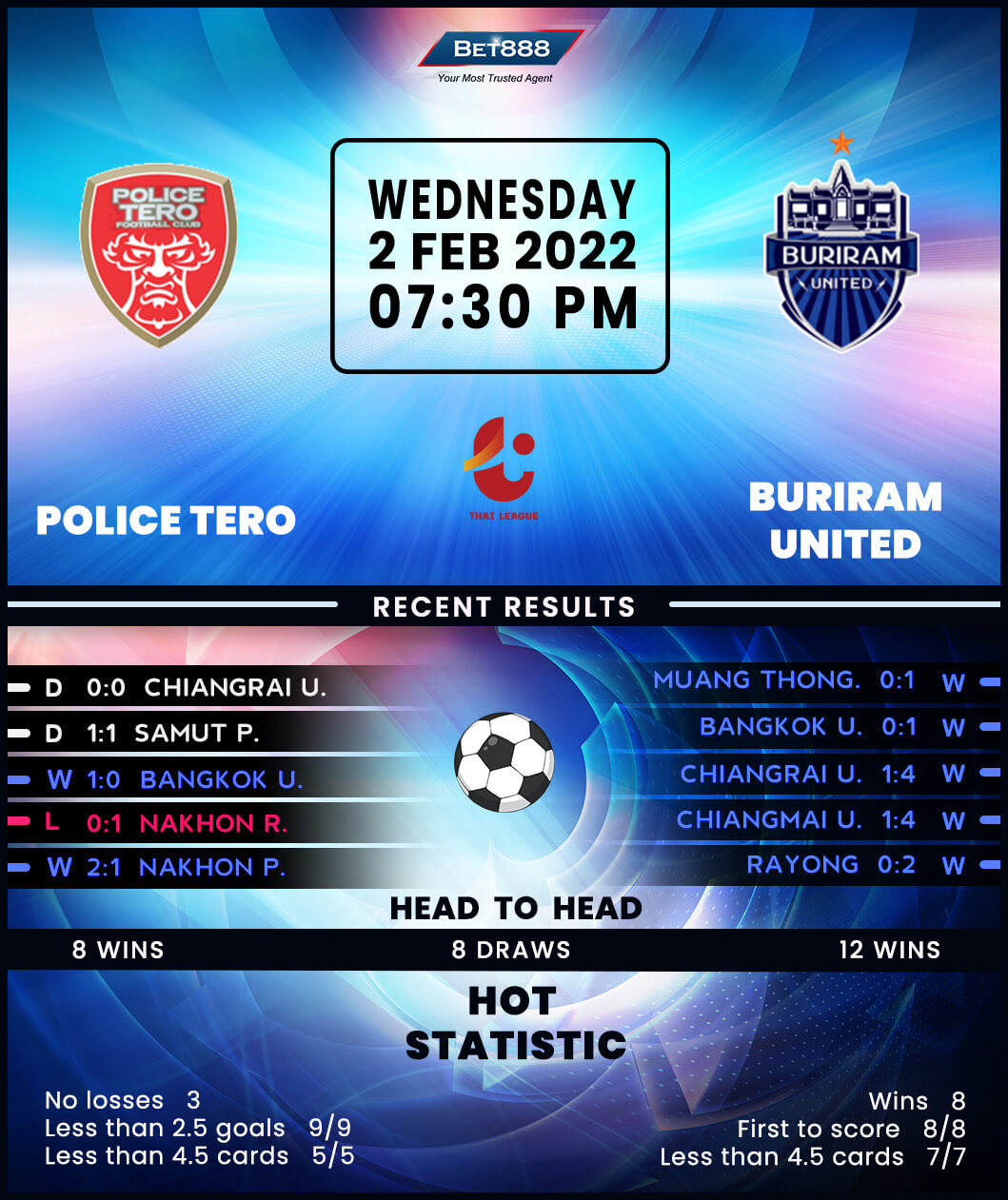