Not many Bundesliga sides are flying as high as Leipzig at this point, yet a 1-1 home draw with Atalanta in midweek Europa League action may have doused the optimism in the home camp. Now back to the Bundesliga, ‘Die Roten Bullen’ will be looking to extend their seven-match unbeaten league streak (W5, D2). After a 4-1 thrashing of fellow Champions League rivals Borussia Dortmund last time out, Leipzig could win back-to-back Bundesliga games for the first time since February. However, Domenico Tedesco’s men have picked up just one victory in their last four Bundesliga meetings with Hoffenheim on home turf (D2, L1) while succumbing to a disappointing 2-0 defeat in the reverse fixture back in November.

In the meantime, Hoffenheim come into this round in the midst of a rough patch, having gone from four consecutive Bundesliga victories to three league matches without winning (D1, L2), including a brace of high-scoring defeats in the last two. Since being held to an action-packed 2-2 draw to Bayer Leverkusen in mid-December, none of Hoffenheim’s five subsequent Bundesliga away games have ended level (W2, L3). With three of those five results (win/loss) seeing the winner on the day keep a clean sheet, holding things tight at the back could prove crucial to the visitors’ hopes of grabbing all three points here. Worryingly, though, ‘Die Kraichgauer’ have conceded six goals across their last two Bundesliga fixtures, as many as in the six previous in the competition. 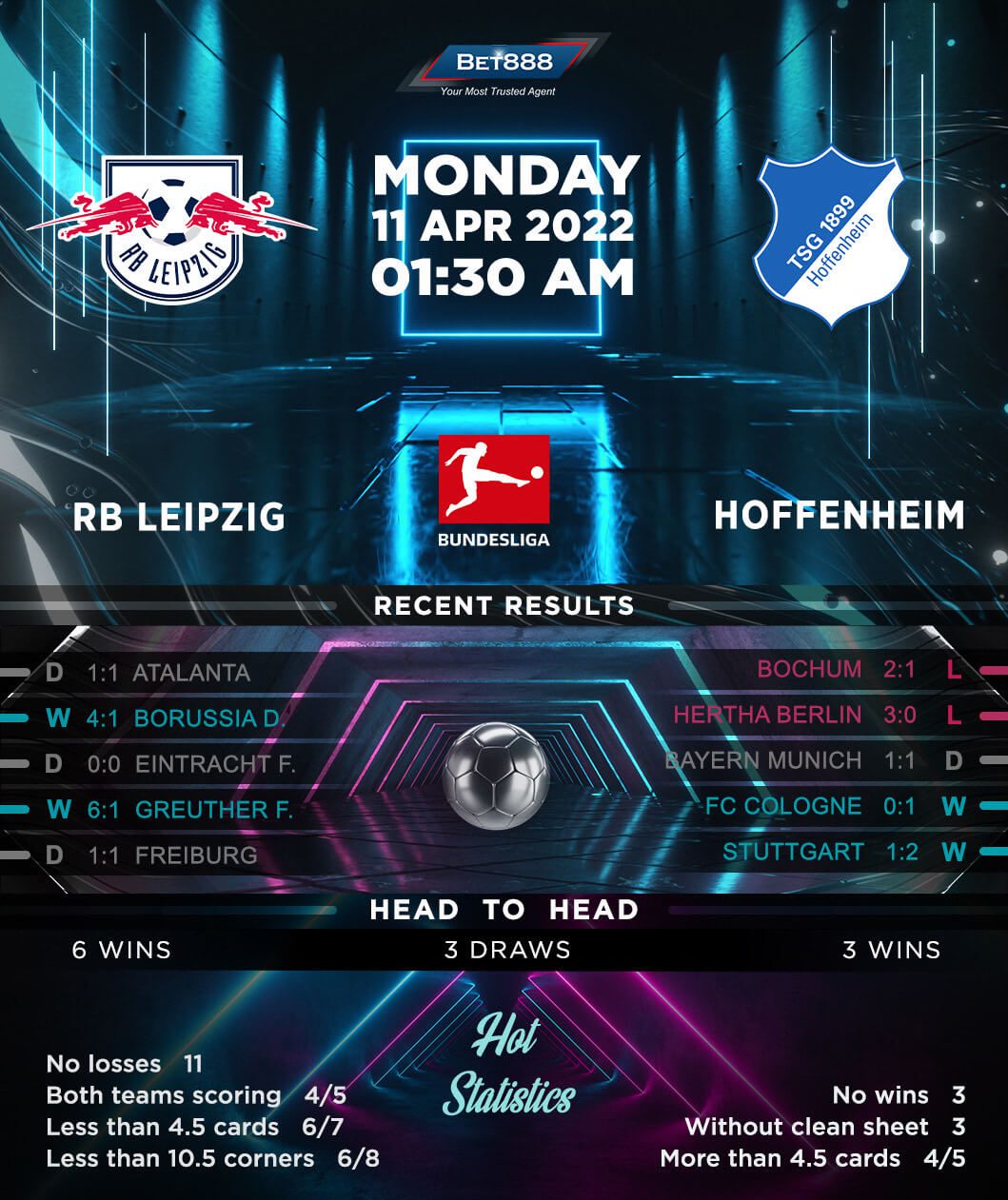