Nuno Espirito Santo’s adventure at Tottenham was off to a blistering start, as the Portuguese manager led his new employers to a hat-trick of 1-0 Premier League triumphs at the beginning of the 2021/22 season. After bringing down reigning champions Manchester City, ex-employers Wolverhampton, and newly-promoted Watford, Nuno suffered his first top-flight loss at the helm as ‘Spurs’ succumbed to a horrendous 3-0 defeat to cross-town rivals Crystal Palace last time out. As a result, they have now lost four of their last six Premier League London derbies (W2), as many reverses as they had in their previous 18 such contests combined. A potential failure here would see Tottenham lost three top-flight clashes against capital-based rivals for the first time since August 2005. That prospect is not beyond the realm of possibility, considering ‘Spurs’ drew a blank in both last season’s top-flight H2Hs (D1, L1).

On the other hand, Chelsea have picked up where they left off last season, going unbeaten in their opening four Premier League fixtures this term (W3, D1). Except for a 1-1 draw with Liverpool at Anfield on the eve of the international break, the reigning Champions League holders have won their remaining three league matches by 2+ goals ‘to nil,’ including two landslide victories over fellow London rivals Arsenal and Crystal Palace. Indeed, the ‘Blues’ have won each of their last five Premier League London derbies and could stretch that run to six for the first time in the club’s history. Since replacing Frank Lampard in the dugout in January, Thomas Tuchel has guided Chelsea to 14 clean sheets in 23 Premier League games in charge (61%) en route to setting an unprecedented feat in the competition’s history. Moreover, the German manager has seen his side register a staggering 23 clean sheets in all competitions, with no other manager across Europe’s top-four leagues matching that record in that time. 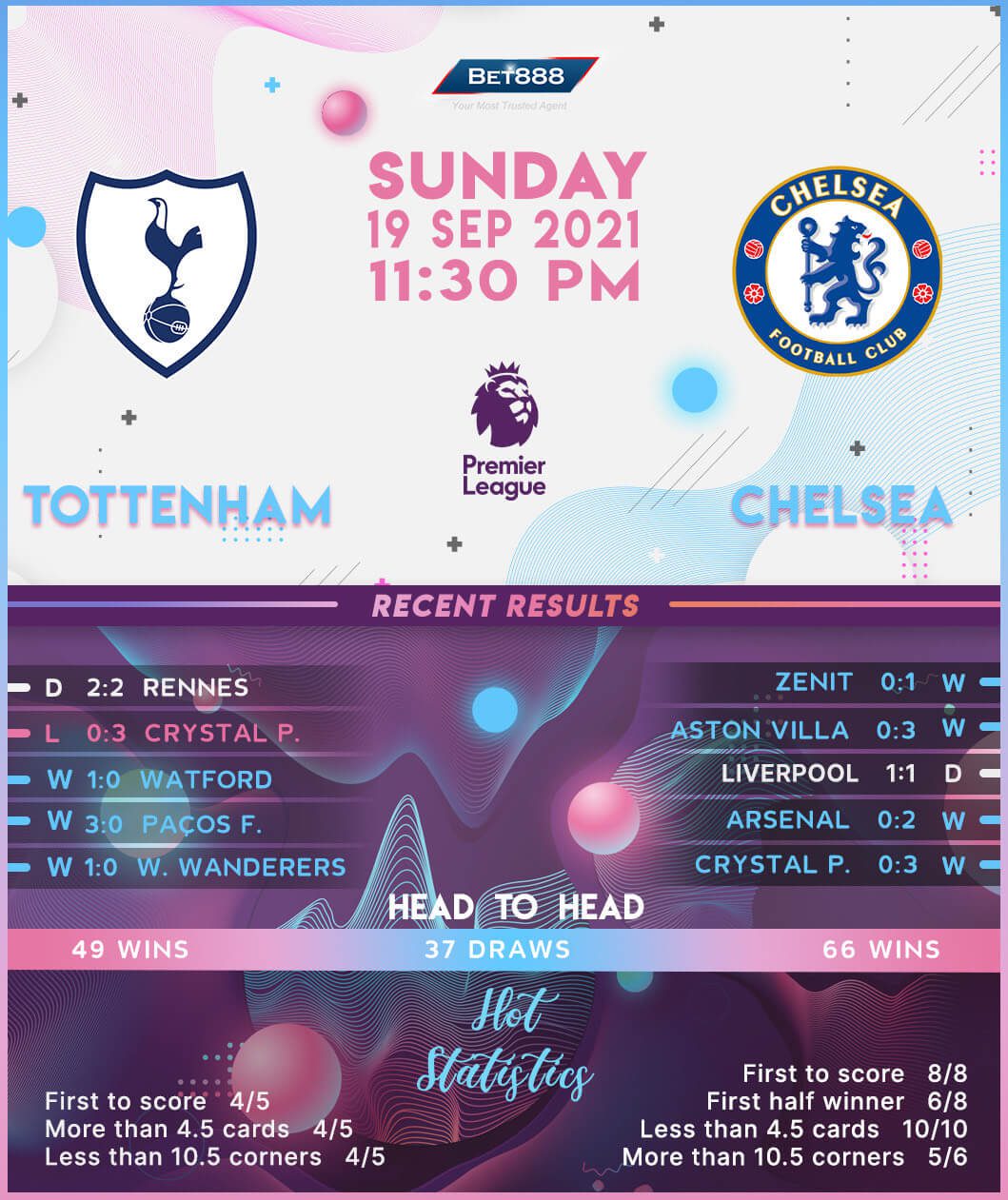