Tottenham headed into March’s international break on the back of consecutive wins over Aston Villa and West Ham United, both of which yielded a two-goal margin. Now firmly back in contention for a top-four finish, ‘Spurs’ could bridge the gap on fourth-placed Arsenal by beating Newcastle. However, that could prove rather tricky, as they’ve racked up just two wins from their last seven Premier League H2Hs in London (D1, L4), netting under 1.5 goals in all seven. That said, since Newcastle’s Premier League return in 2017, Tottenham have gone unbeaten in eight of their nine top-flight H2Hs (D2, L6). Adding to Antonio Conte’s confidence, his men have won four of their last five Premier League matches (L1), having suffered four defeats in their five such fixtures beforehand (W1).

In the meantime, Newcastle would have welcomed the international break with arms wide open, having lost back-to-back Premier League games by the identical 1-0 scoreline. With their hopes of achieving their first top-half finish in England’s top-flight now up in the air, the ‘Magpies’ will hope to defy the odds and reduce a five-point deficit on 10th-placed Aston Villa. Eddie Howe will rely on his rock-solid backline to stay compact after conceding one goal or less in their last 11 league outings. Keeping things tight at the back could prove vital to Newcastle’s hopes of pulling off an upset in London, especially as they’ve scored a measly average of 0.8 goals per away league game this season. Newcastle’s frail starts on the road have seen them concede the opening goal in a league second-high 11 of their 15 Premier League travels this term. 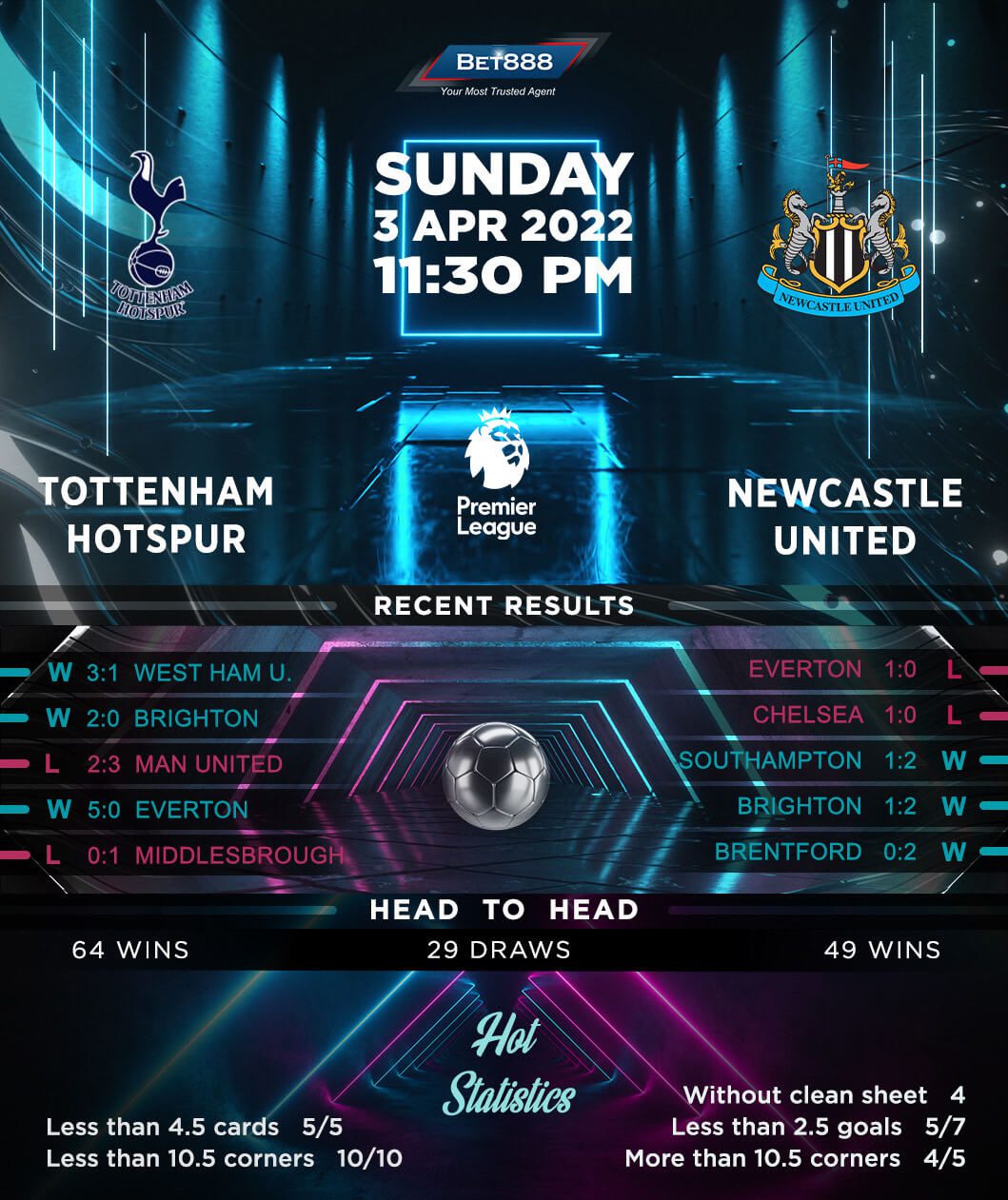