Young Elephants’ Group I journey started with a whimper rather than a bang. Despite taking an early lead away to Viettel on Matchday 1, they suffered a morale-crushing 5-1 defeat. That failure marked the home side’s first competitive loss since October 2020, ending a run of 12 unbeaten matches (W10, D2). However, undefeated in their last five competitive home outings (W3, D2), Thongsavath Mee Sirimanotham’s men have been a defensive force to be reckoned with. They haven’t conceded in their last five home games, which had been the case in four straight fixtures before the Matchday 1 collapse in Vietnam.

As for Hougang United, a topsy-turvy Gameweek 1 affair versus Phnom Phen Crown witnessed them come from a 2-0 deficit to claim a 4-3 victory. With goals coming inside the opening and closing 15 minutes of play and both halves featuring both sides on the scoresheet, we could have an action-packed contest on our hands. Adding to this sentiment, six of Hougang’s last seven competitive away matches have produced 3+ goals, with five seeing both teams score. That’s not necessarily good news for the ‘Cheetahs,’ given that they conceded 2+ goals in five of those trips. Indeed, you’d need to go back to August 2021 to find Hougang’s last win on hostile turf (D4, L6 – since then). 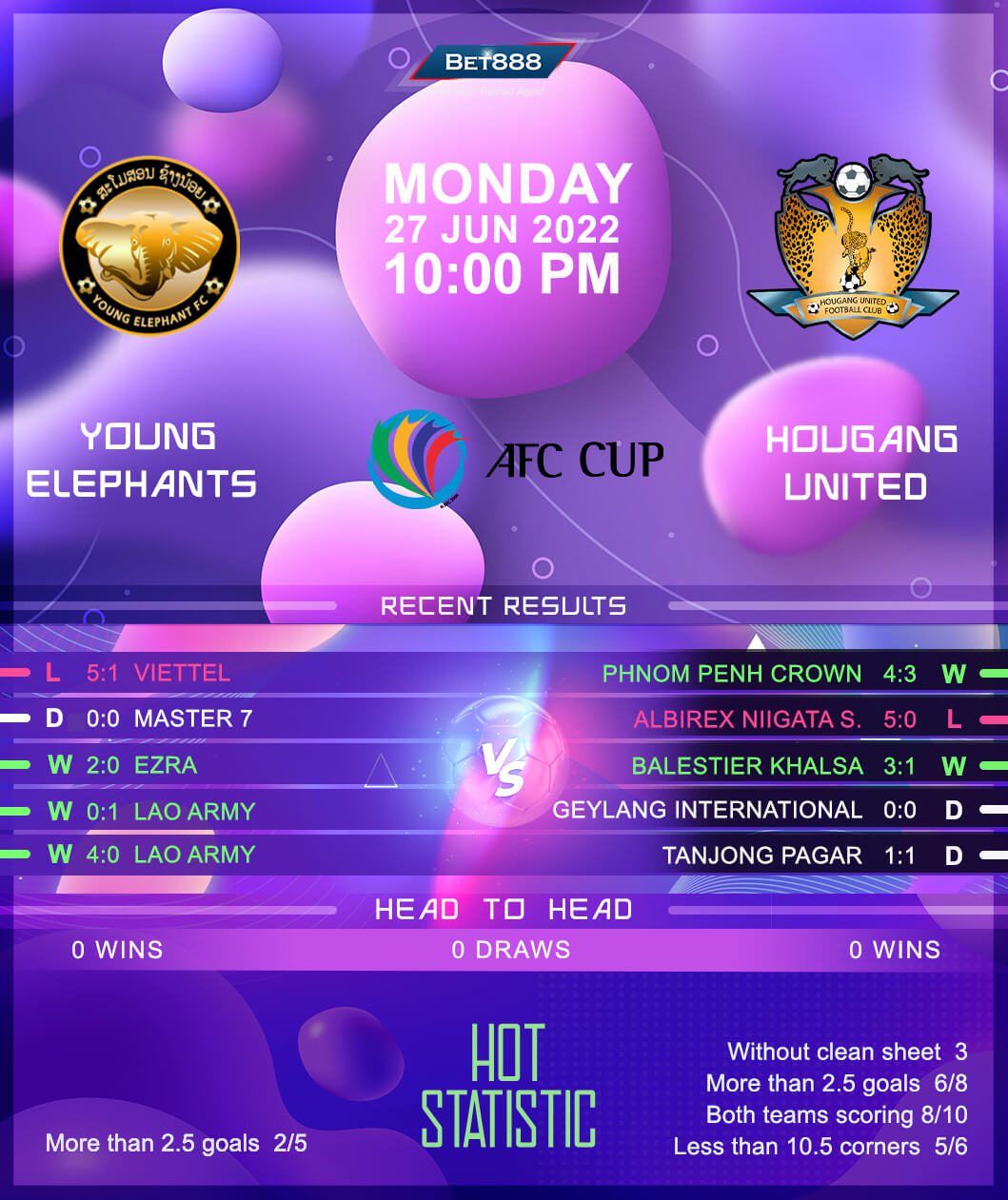