A 1-1 away draw at Newcastle United last time out means Aston Villa have won just one of their previous six Premier League fixtures (D3, L2), scoring under 1.5 goals on each occasion. At home, Dean Smith’s men have netted one goal or less in four consecutive league games, with two of their three strikes in that period coming after the half-time break. Indeed, a lack of ruthlessness to show for has seen the ‘Lions’ score just 12 goals in their last 14 Premier League matches and never more than two in a game. Despite recent problems in front of goal, Villa belong to a group of eight sides to smash a 20-goal barrier at home this Premier League campaign. That won’t do them much good if they concede first, knowing they have lost all five home league fixtures in which they fell behind this term.

Meanwhile, Tottenham wasted an early lead to lose 2-1 at Arsenal last time out, seeing their three-game winning Premier League streak come to a halt. Jose Mourinho’s men have now lost four of their previous five away league matches (W1), with all but one of those results (win/loss) coming by a single-goal margin. Tottenham’s wobble on the road has seen each of their last eight away Premier League triumphs come against the sides sitting 13th or lower. With the ‘Spurs’ already suffered nine league defeats in 28 outings this season, Mourinho could set an unwanted record if he loses here – the Portuguese manager has never lost ten top-division matches in a single season! A half-time deficit could throw a spanner in the works, though, as the Londoners lost all six games in which they were behind at the break this Premier League campaign. 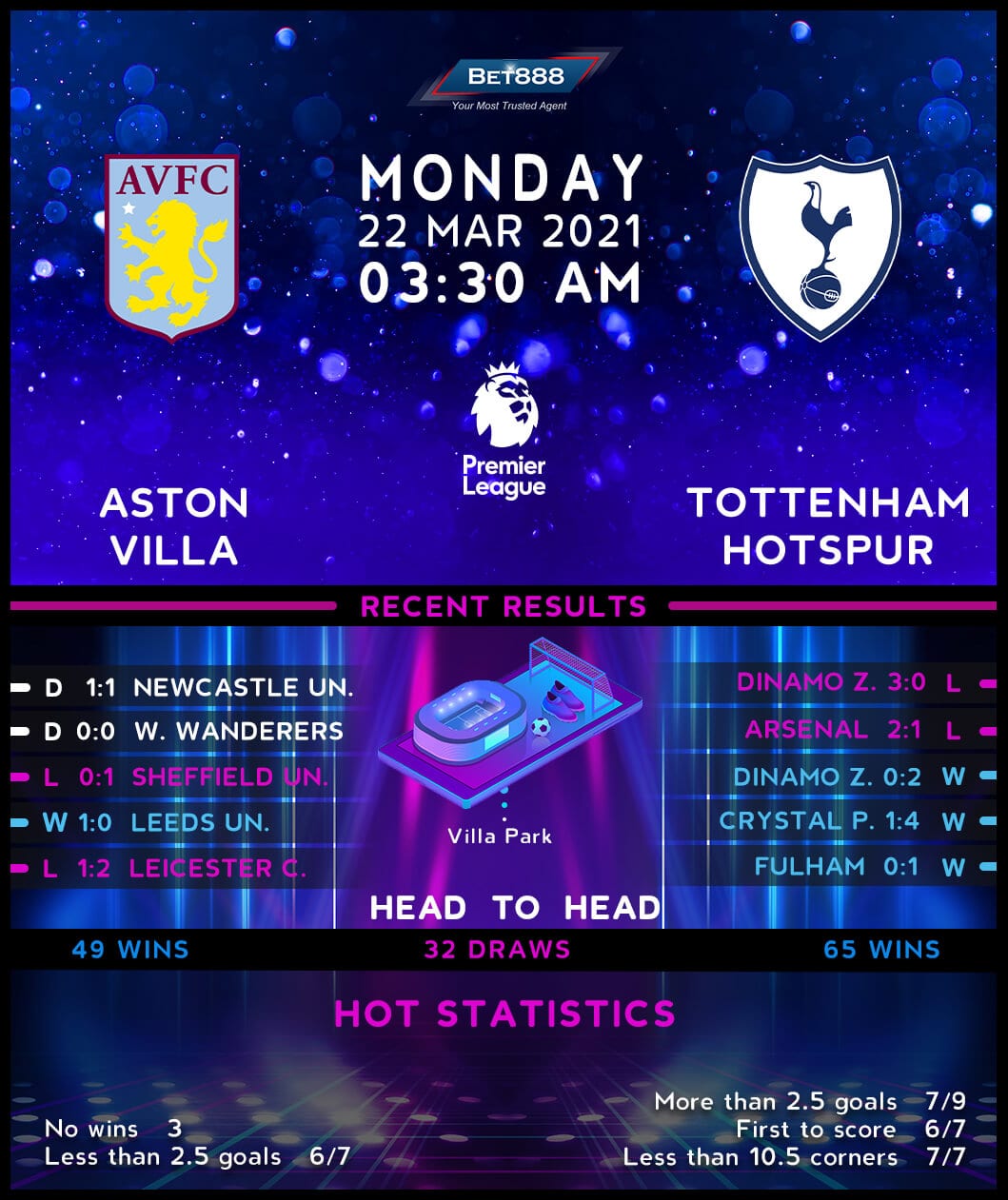