Augsburg will be desperate to post their first-ever Bundesliga win against Bayer Leverkusen (GP:19 – D6, L13) when the two sides face off at WWK Arena this weekend.

Ahead of the kick-off, Augsburg have suffered three Bundesliga defeats on the bounce, frustratingly conceding 2+ goals in each reverse, as they now harbor just a four-point lead on relegation-threatened Arminia Bielefeld. In fact, none of Augsburg’s eight top-flight matches this calendar year have ended in a draw (W2, L6), with seven of the games won/lost in that sequence seeing the winner on the day get on the scoresheet first. Leverkusen’s visit is likely to stir some unpleasant memories, knowing Heiko Herrlich’s men have failed to win any of their nine Bundesliga H2Hs as hosts (D3, L6) since earning top-flight promotion in 2011, losing three of the last four. Another potential concern for the ‘Fuggerstädter’ going into this fixture could be a lack of finishing that has seen them draw a blank in three of their last five Bundesliga home outings, scoring precisely once per game in one of the other two.

On the other hand, a 4-3 away loss at Young Boys in the UEFA Europa League midweek means Leverkusen’s last three competitive matches have seen both sides score at least twice (W1, D1, L1), with each of those fixtures featuring over 2.5 second-half goals. After winning four consecutive away Bundesliga games, ‘Die Werkself’ have now lost three in a row by a narrow one-goal margin, with the deciding goal in each coming in the second half of play. Worryingly, Peter Bosz’s men have not kept a clean sheet in any of their last nine Bundesliga outings, which is the worst run in their top-flight history. Particularly vulnerable after half-time, Leverkusen have registered 75% of their total Bundesliga goals conceded away from home this season in the second half of play (6/8). Regardless, they remain the only team yet to let in double digits on the road so far! 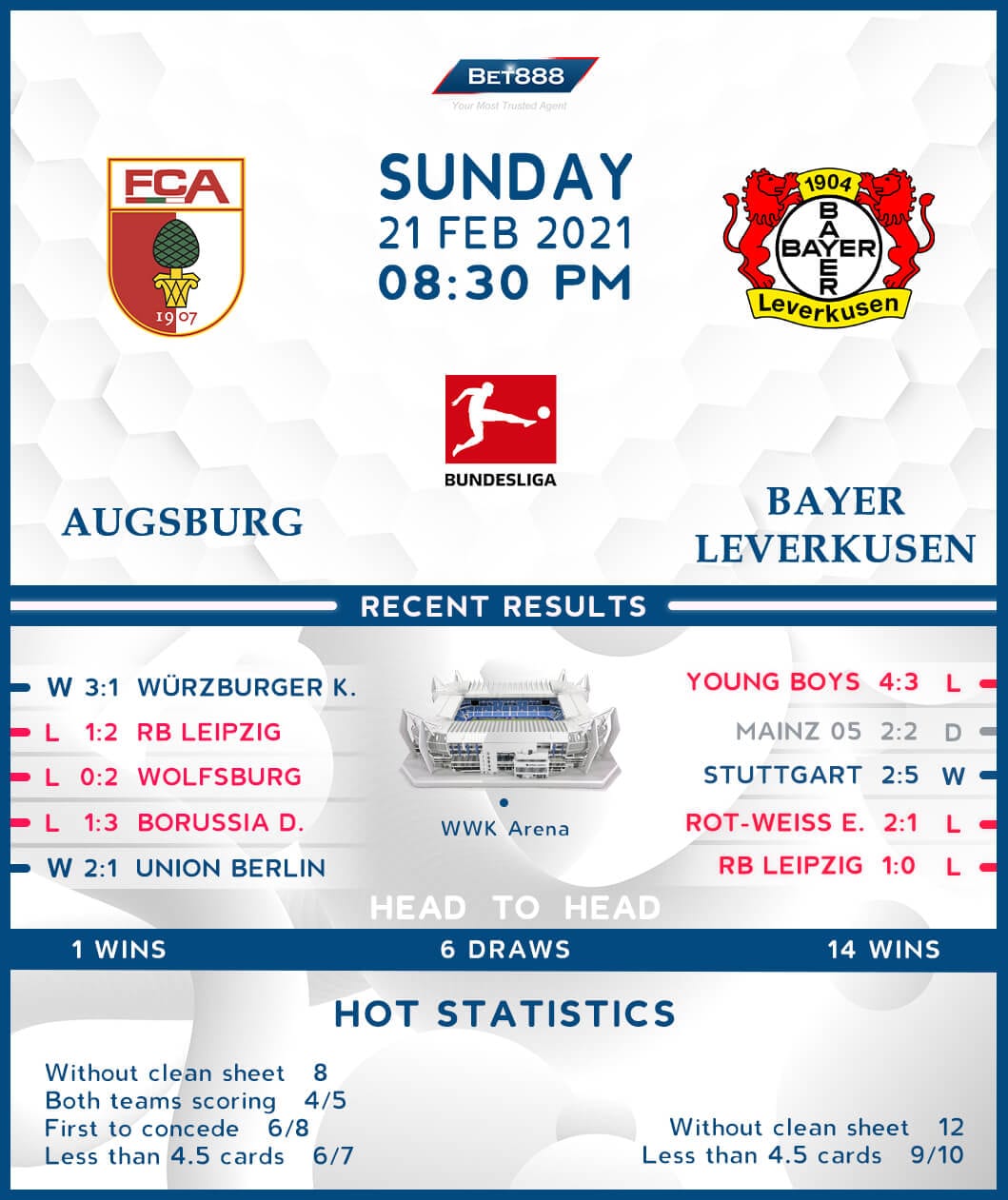