Barcelona will be looking to maintain their unbeaten La Liga record against Eibar this millennium (W11, D1) when the two teams meet at Camp Nou.

Barcelona have racked up a four-game undefeated La Liga run (W3, D1) since suffering a shocking 2-1 away loss to Cadiz on Matchday 12, scoring an average of 2.00 goals per game during this sequence. Furthermore, since losing 3-1 to Real Madrid on Matchday 7, the Catalan heavyweights have netted over 1.5 match goals in four of their subsequent five home league fixtures to win all but one of them (W4, D1). Ronald Koeman’s men will be confident of maintaining that form when they take on a side they’ve outplayed by at least a two-goal margin in each of their last six top-flight H2Hs held at this venue. Notably, the hosts have so far scored a league-high 12 first-half goals at home, getting on the scoresheet within 30 minutes of play in five of their eight home La Liga matches.

Meanwhile, the visitors have gone from two consecutive La Liga draws to back-to-back league defeats, scoring under 1.5 goals in each of those four matches. Indeed, goals have been at a premium for Eibar this season, as they’ve only managed a league joint-low 11 top-flight strikes so far. It’s, however, worth noting that nine (81.82%) of their 11 goals scored have come away from home, though ‘Los Armeros’ have found the net within 15 minutes of play just once in their seven La Liga trips. Yet, both of their previous away league fixtures have seen the first goal scored inside the opening 20 minutes. Jose Luis Mendilibar’s men have established a habit of falling behind without recovering, losing four of their five La Liga games in which they conceded the opener (D1, L5). 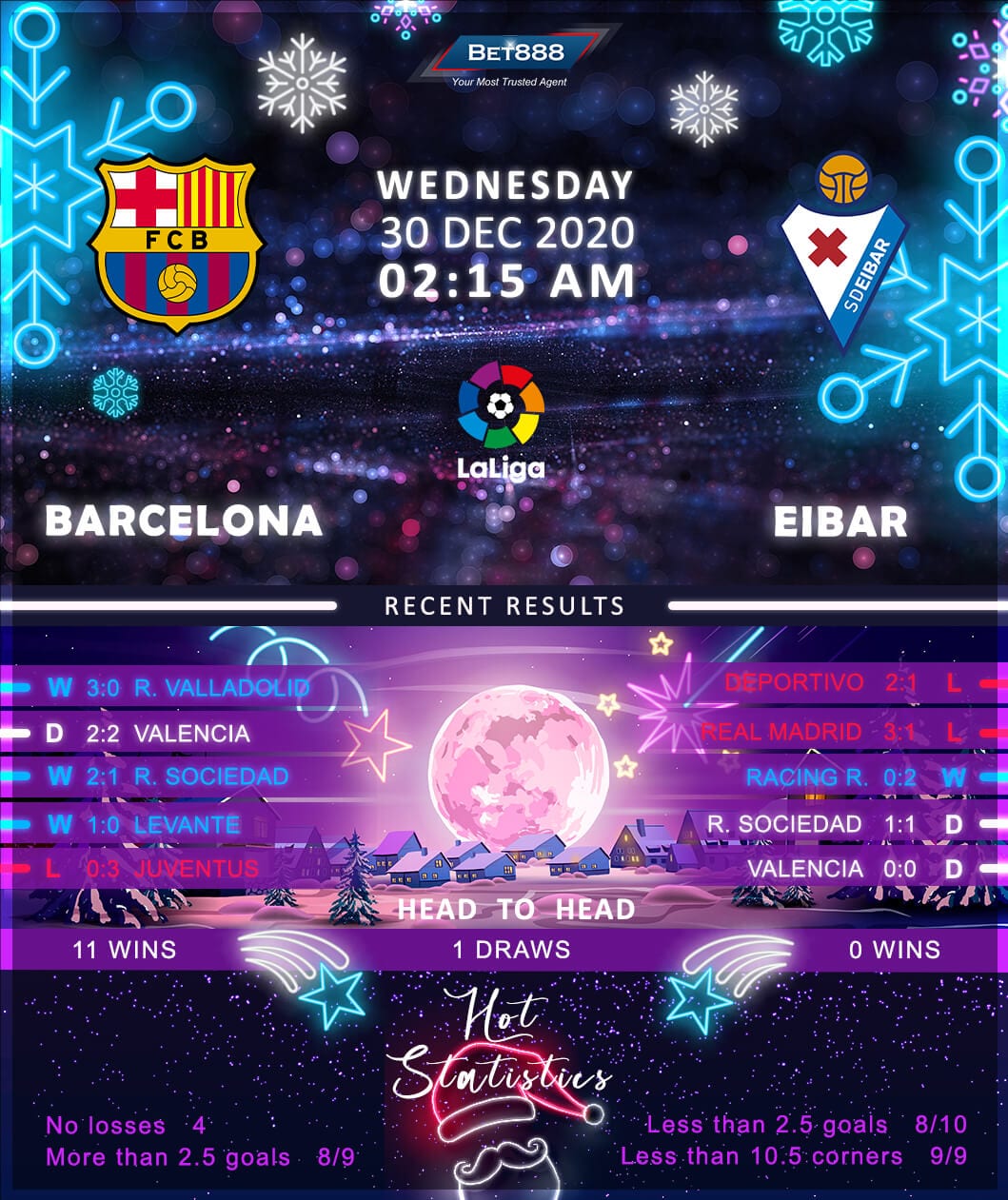