Burnley’s bid to lift themselves outside a season-long fight against the drop received a massive boost in midweek as caretaker boss Mike Jackson claimed a 2-0 win over Southampton on his touchline debut. Having reduced the gap on 17th-placed Everton to a single point, the ‘Clarets’ come into this matchday with their confidence bursting at the seams following back-to-back Premier League home wins for the first time this season. Another triumph would see Burnley win three successive Premier League games at Turf Moor since a run of five in 2016/17. The hosts must be looking forward to Wolves’ visit with optimism after going unbeaten in their last three top-flight H2Hs on home soil (W2, D1), all of which saw them concede under 1.5 goals.

In the meantime, since a scoreless home draw with Chelsea in mid-December, none of Wolverhampton’s last 14 Premier League fixtures have ended level (W8, L6). A lack of consistency has witnessed the ‘Wanderers’ alternate between winning (2) and losing (2) across their last four league outings, with each result (win/loss) in this sequence yielding a narrow one-goal margin. Another evenly-contested encounter could be the order of the day, as each of Wolves’ last three Premier League away matches have featured the identical 1-0 scoreline (W1, L2). Yet, Bruno Lage’s men have suffered defeats in three of their four previous Premier League travels (W1), as many reverses as they had in 12 top-flight road trips beforehand (W7, D2, L3). It’s also worth noting that Wolves have picked up just one win in their last 11 away league H2Hs (D5, L5), courtesy of a 1-0 victory in September 2018. 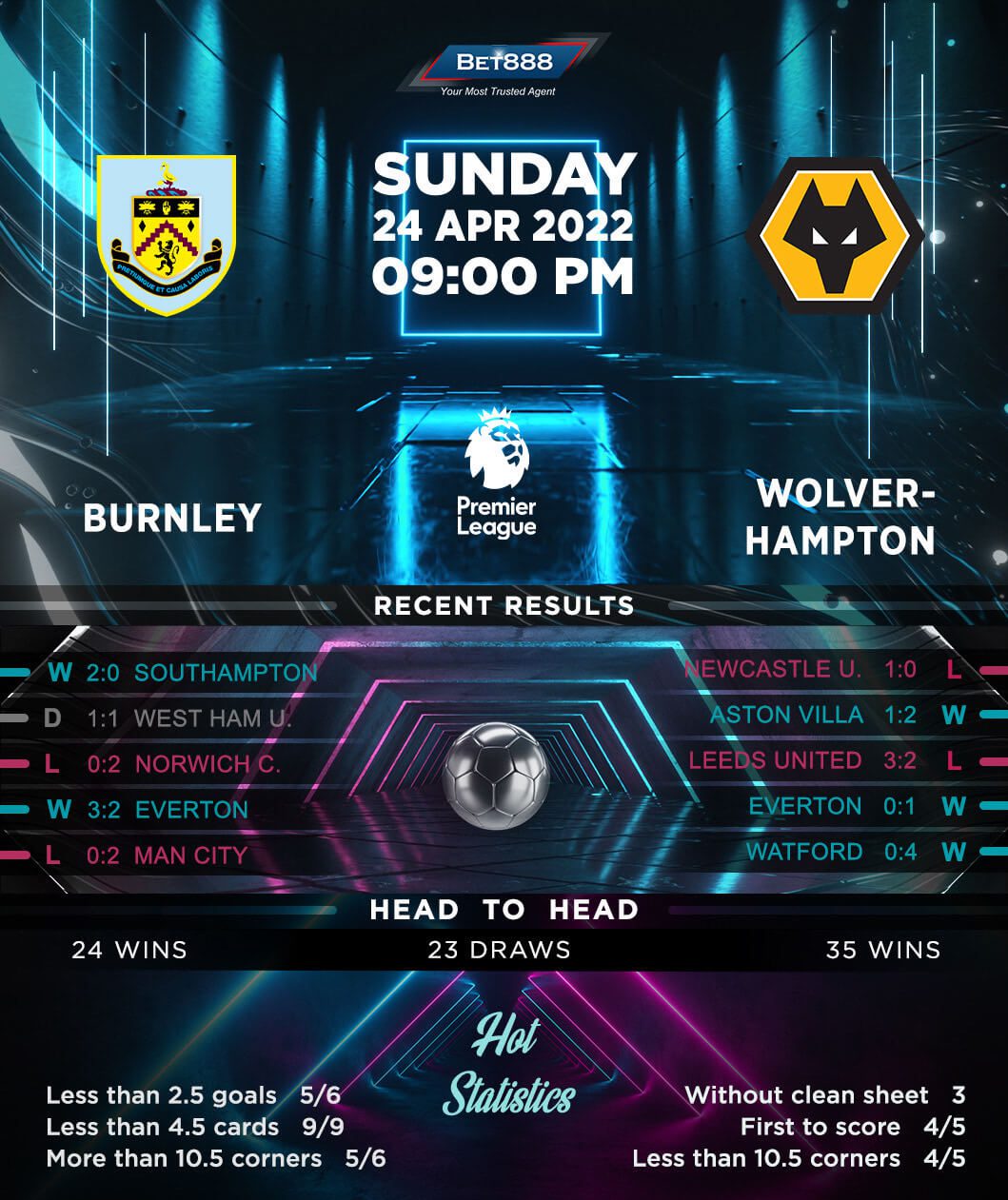