Eintracht Braunschweig and Borussia Dortmund are set to face off at the Eintracht-Stadion in the DFB Pokal last-32, which will be their first competitive meeting since 2014.

The hosts have conceded 2+ match goals in their last three competitive outings to lose two of them (D1), as they take on a side they’ve lost to in two of their three competitive H2H meetings this millennium (W1). Curiously, each of those three encounters has yielded the same 2-1 scoreline. It’s, however, worth noting that Braunschweig did manage to overcome another Bundesliga side in the previous DFB Pokal round, squeezing past Hertha in a nine-goal thriller (5-4). Daniel Meyer’s men have endured mixed fortunes in their last six home matches (W3, L3), with each game won/lost in that sequence seeing the victor get on the scoresheet at least twice. Additionally, they have failed to find the net in the first half in three consecutive home fixtures heading into this clash.w

Meanwhile, none of Dortmund’s last four competitive matches has ended in a draw (W2, L2), with three of those results (win/loss) coming by the same 2-1 scoreline. A 2-1 defeat to Union Berlin a few days ago did bring the visitors’ six-game unbeaten away streak to a halt (W5, D1), as it also means ‘Die Borussen’ have now failed to keep a blank sheet in five consecutive road trips. But, heavy betting favorites, Borussia have managed to score in their last nine away matches in all competitions, scoring over 1.5 goals on five of those occasions. Interestingly, though, they have conceded the opening goal in four of their five previous away games, going on to win two such contests (D1, L1). 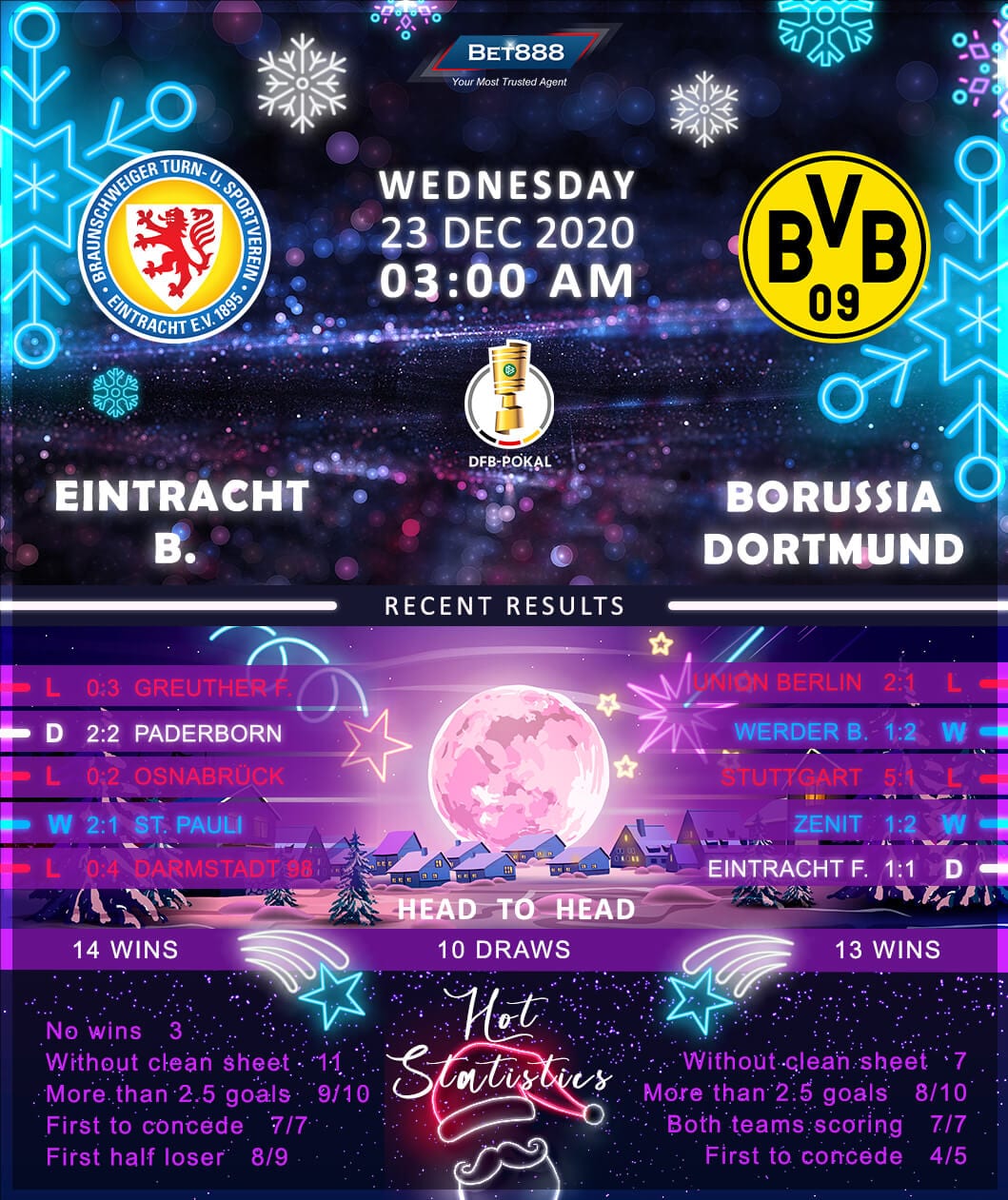