Hellas Verona will be looking to halt a disastrous 18-game winless Serie A streak against Internazionale (D4, L14) when the two teams meet at the Stadio Marc’Antonio Bentegodi.

A 1-1 away draw with Fiorentina at the weekend means Verona have failed to win three of their last four Serie A matches (D2, L1), with each of those games seeing both teams on the scoresheet. Additionally, ‘I Mastini’ have only picked up one victory in their five previous home league fixtures (D2, L2), scoring under 1.5 goals in each game they failed to win in this run. Furthermore, going back to 1996, Verona have not defeated Inter in any of their nine Serie A H2Hs as hosts (D3, L6) despite scoring 2+ match goals in two of their last three such meetings. Ivan Juric’s men have also established a habit of falling behind without recovering, losing all three league fixtures in which they conceded the first goal.

Meanwhile, Inter have racked up a six-game winning Serie A streak since drawing 1-1 with Atalanta in early October, as they head into this encounter trailing top-placed AC Milan by a single point. If they concede the first goal as they did in five of their 13 league matches this season, it may not be the last – ‘I Nerazzurri’ have rescued more points (10) than any other Italian side this term (W3, D1, L1). What’s more, Antonio Conte’s men have yet to taste defeat away from home this season (W4, D2), with each win across this six-game run coming by at least a two-goal margin. Additionally, Inter have netted over 1.5 goals in three of their four previous Serie A outings, which has been the case in each of their last five top-flight H2Hs. 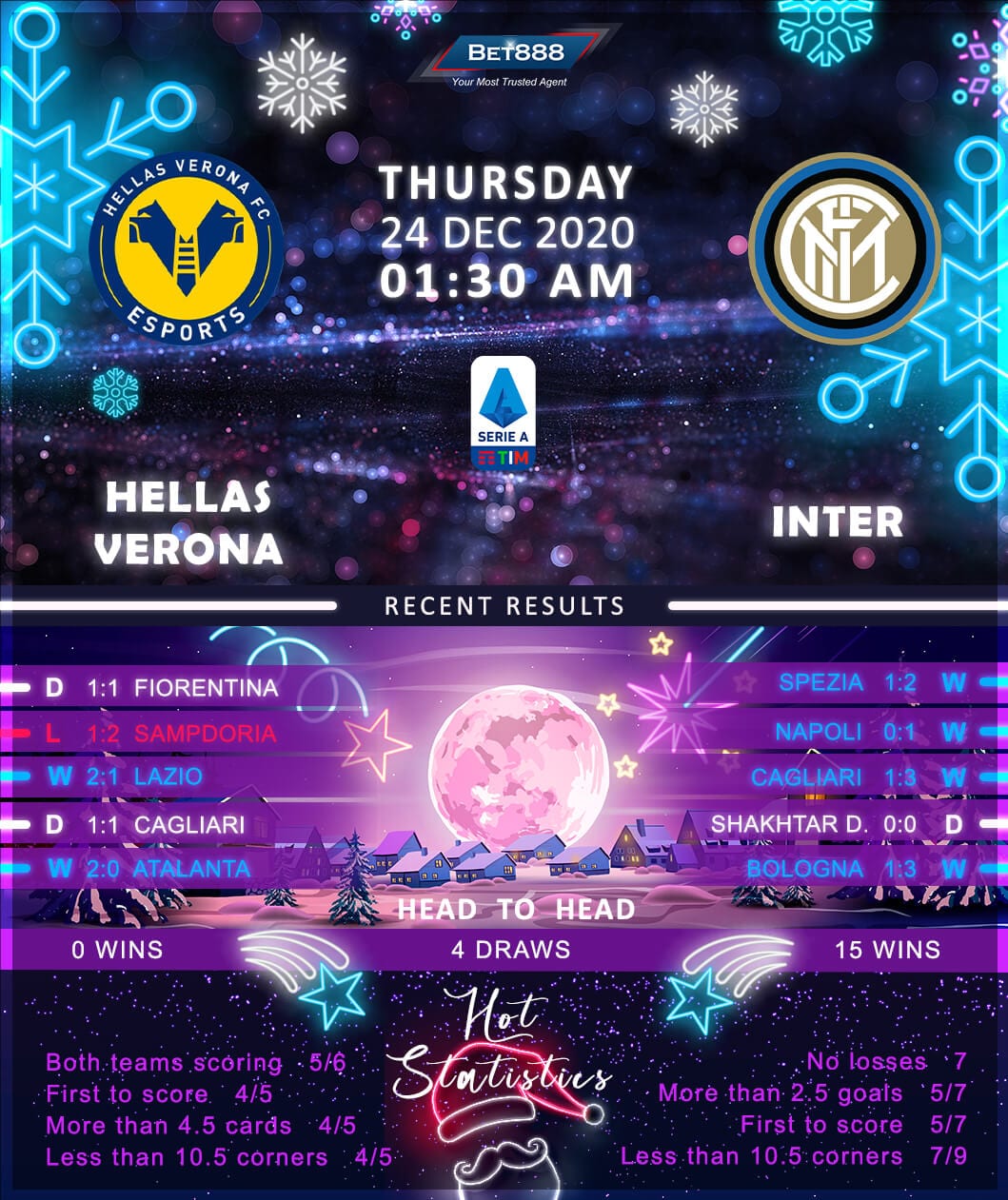