Levante and Real Betis go head-to-head at the Estadi Ciutat de València in a potentially high-scoring La Liga fixture, considering each of their last four league meetings has produced over 2.5 goals.

Levante have conceded the opening goal in each of their last three La Liga matches, returning a win, a draw, and a loss in that period. At home, though, ‘Los Granotas’ have gone undefeated in five league games in a row (W2, D3) since losing 2-0 to Real Madrid in their opening home fixture of the season. But, slow-starting Levante have conceded the first goal in a league-high 10 of 14 top-flight matches this term, which has been the case in four of their six home La Liga games. Against this backdrop, the hosts have won the first half by the same 2-0 scoreline in both of their previous La Liga H2Hs held at this venue, going on to add precisely two second-half goals on each occasion (W2).

Meanwhile, the visitors have endured mixed fortunes across their last five La Liga fixtures (W2, D1, L2), with each game won/lost in this sequence seeing the victor keep a clean sheet. What’s more, none of Betis’ eight away league matches has ended in a draw this term (W3, L5), seven of which have witnessed the winner on the day preserve a blank sheet. Curiously, ‘Los Verdiblancos’ have failed to score within 15 minutes of La Liga action played so far while failing to shut out their opponents in three of their eight league trips in this same timeframe. Indeed, far more lethal after the half-time break, Manuel Pellegrini’s men have registered 71.43% (5) of their total seven away La Liga goals in the second half of play. 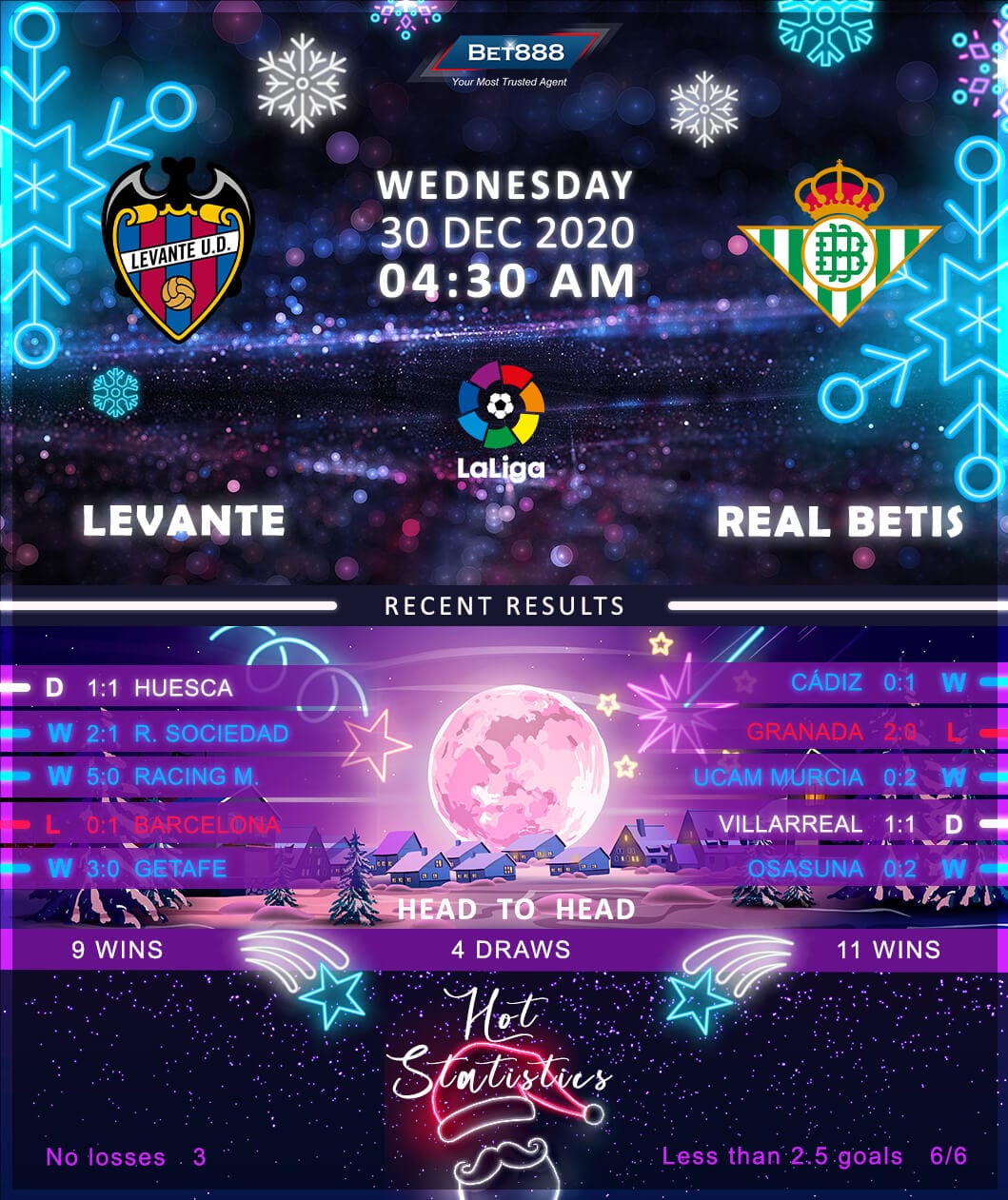