Rossett Park Stadium in Liverpool is the venue, as non-league side Marine take on Premier League heavyweights Tottenham Hotspur in their FA Cup third-round fixture.

Marine scored the winner in the final minute of extra time against Havant & Waterlooville to set up the most prominent game in the club’s history after seeing off League Two opponents Colchester United in the first round of the FA Cup. Notably, the Northern Premier League minnows have come through seven rounds already to get to play in this phase, conceding only three goals en route to this encounter. Curiously, three of their last five FA Cup matches have gone beyond 90 minutes of play. However, the hosts have never made it past this stage of the competition before and are likely to suffer another elimination here, as they meet top-flight opposition for the first time.

Meanwhile, nothing but a landslide victory for Tottenham would be a massive surprise here, especially given the visitors’ current form. The ‘Spurs’ have gone unbeaten in four consecutive matches across all competitions (W3, D1) since losing 2-0 to Leicester City in mid-December, with each of their wins in this run coming by at least a two-goal margin. Away from home, though, Jose Mourinho’s men have failed to win all but one of their last six competitive fixtures (D4, L1), with five of them seeing both teams on the scoresheet. But, quick-fire Tottenham have opened the scoring in four of their five previous away fixtures. Unlike their hosts, the Premier League giants have progressed from this FA Cup round in 13 of their last 14 campaigns. 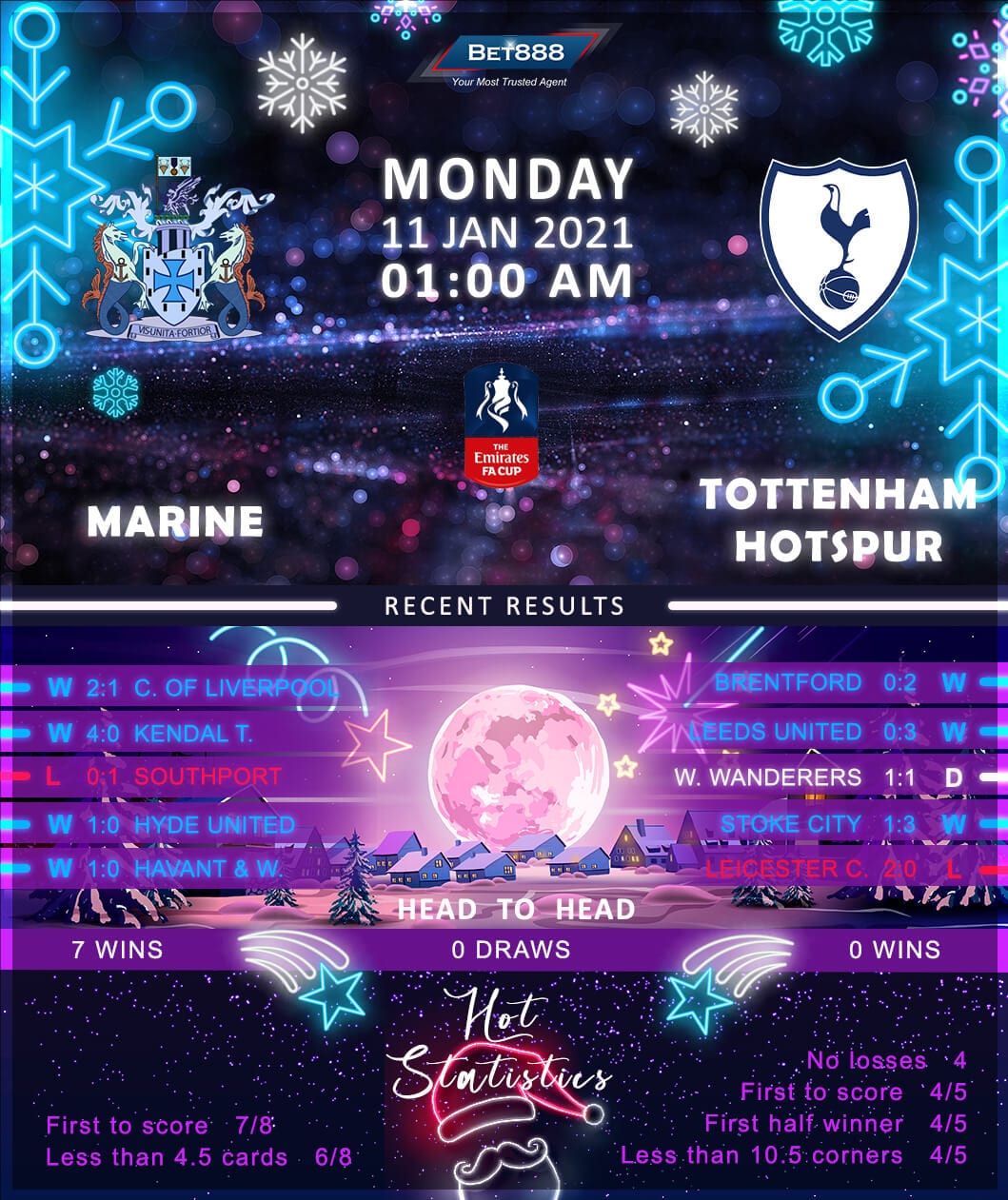