New York Red Bulls and Orlando City will trade tackles at the Red Bull Arena as the home side hope to end a two-game winless run in their MLS H2H meetings (D1, L1).

New York Red Bulls come into this meeting as one of just two sides in the Eastern Conference yet to draw a league match this season (W2, L4). The hosts have performed in patches in the early stage of the campaign, with a pair of victories sandwiched by back-to-back defeats. While both of their wins yielded the same 2-0 scoreline, two of their four losses so far saw the Red Bull outfit squander a lead. Far more lethal after half-time, Gerhard Struber’s men have registered a clear majority (80%) of their home MLS goals scored this term in the second half of play (4/5). After winning four consecutive home league encounters with Orlando, the ‘Metro’ have failed to win the last two (D1, L1), scoring under 1.5 goals on each occasion.

In the meantime, the visitors have enjoyed a stellar start to the season so far as they go into proceedings as one of only two franchises yet to lose a league fixture (W3, D3). Manager Oscar Pareja has based Orlando’s impressive start on a rock-solid backline that has conceded just two MLS goals so far, less than any other in the Eastern Conference. However, the ‘Lions’ have failed to live up to expectations at the other end of the pitch, having netted under 1.5 goals in all but one of their six MLS fixtures this term. Coming into this game, Orlando have posted back-to-back league wins, with each of them coming by the same 1-0 scoreline and seeing the only goal scored by the 12th minute. 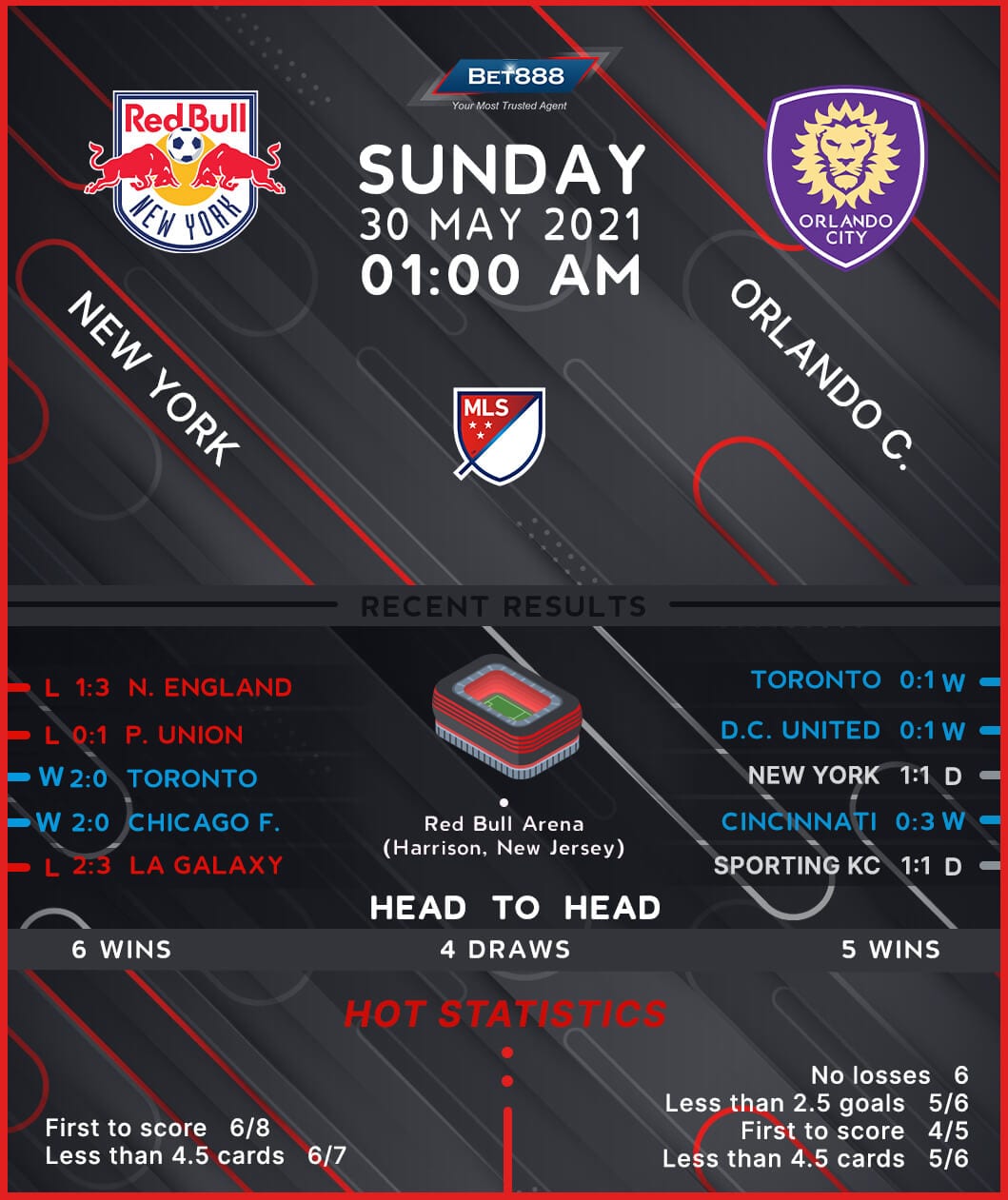