Leicester City will be looking to post their third consecutive Premier League victory over Newcastle United when the two teams meet at St. James’ Park.

Newcastle have gone winless in four Premier League matches (D2, L2) since outscoring newly-promoted WBA 2-1 on Matchday 12, alternating between a draw and a loss on each occasion. Yet, the ‘Magpies’ have suffered just one defeat in their last five home Premier League fixtures (W2, D2), with both of their victories in this sequence coming by the identical 2-1 scoreline. It will, however, be an uphill task for Newcastle to avoid losing here, knowing they have been seen off by Leicester in each of their last four top-flight H2Hs held at this venue. They have conceded over 1.5 match goals in each of the abovementioned four reverses, which has been the case in just three of their eight home Premier League games this season.

Meanwhile, Leicester take this trip on a three-game unbeaten Premier League streak, though they have drawn both of their previous league matches (W1). Notably, the ‘Foxes’ boast the second-best win-ratio in terms of away league successes this season (75%), winning six of their opening eight top-flight trips thus far (D1, L1). Remarkably, three of Leicester’s six Premier League triumphs on the road have seen them score over 1.5 second-half goals and subsequently yielded a three-goal margin. Indeed, Brendan Rodgers’ men have established themselves as ‘late-drama specialists,’ getting on the scoresheet inside the final 15 minutes of play in six of their eight away league fixtures! At the other end of the pitch, five of Leicester’s last six Premier League goals conceded on the road have come before the hour mark. 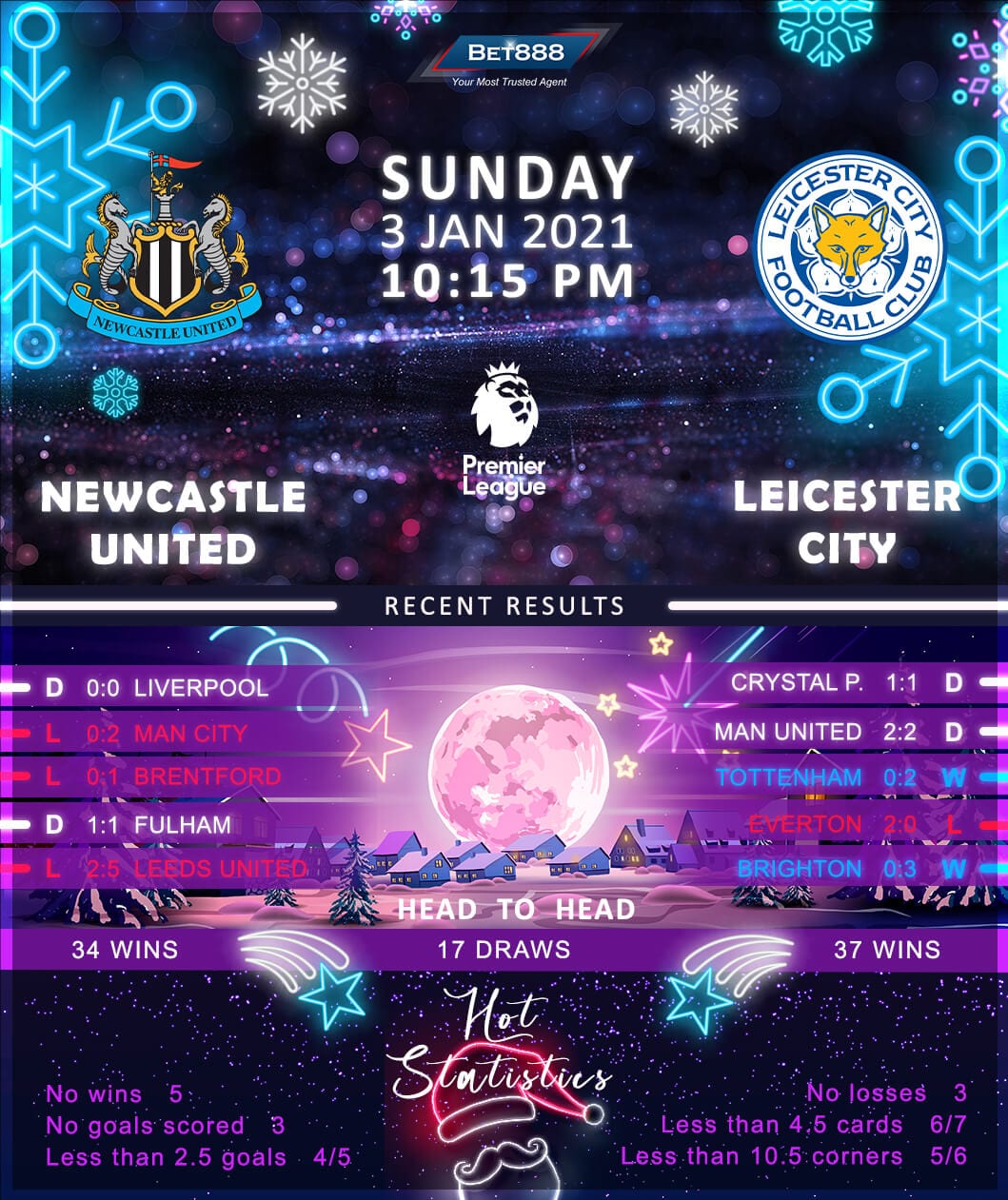