Things have finally started to go in the right direction for Real Madrid, as they have gone from three consecutive La Liga games without a win (D1, L2) to back-to-back triumphs, defeating arch-rivals Atletico Madrid 2-0 last time out. It’s been ‘all or nothing’ for ‘Los Blancos’ at home this season, as they’ve won three of their five La Liga matches as hosts while losing the other two, alternating between a win and a defeat on each occasion. Notably, the winner on the day has scored the opener in each of those five fixtures won/lost, with three of them being decided by a single-goal margin. Another tight affair is on the cards here, also, considering that three of their last four La Liga H2Hs held at this venue have ended separating the sides by under 1.5 goals (W2, D2).

As for the visitors, they go into this encounter on the back of a 2-2 away draw with Valencia, which now means they have won only one of their last four La Liga matches (D2, L1). Furthermore, ‘Los Leones’ have picked up just one single victory in their opening seven away La Liga games (D2, L4), failing to win any of their last five such contests (D2, L3). Still, Bilbao’s road trips have been notably tight this season, as six of seven have ended yielding a full-time margin no greater than one goal. Slow-starting Athletic Club have conceded the opener in five of those seven away league fixtures, bouncing back to avoid defeat just once (D1, L4). It’s also worth noting that Gaizka Garitano’s men have drawn a blank in their last three La Liga H2Hs, losing two of them (D1). 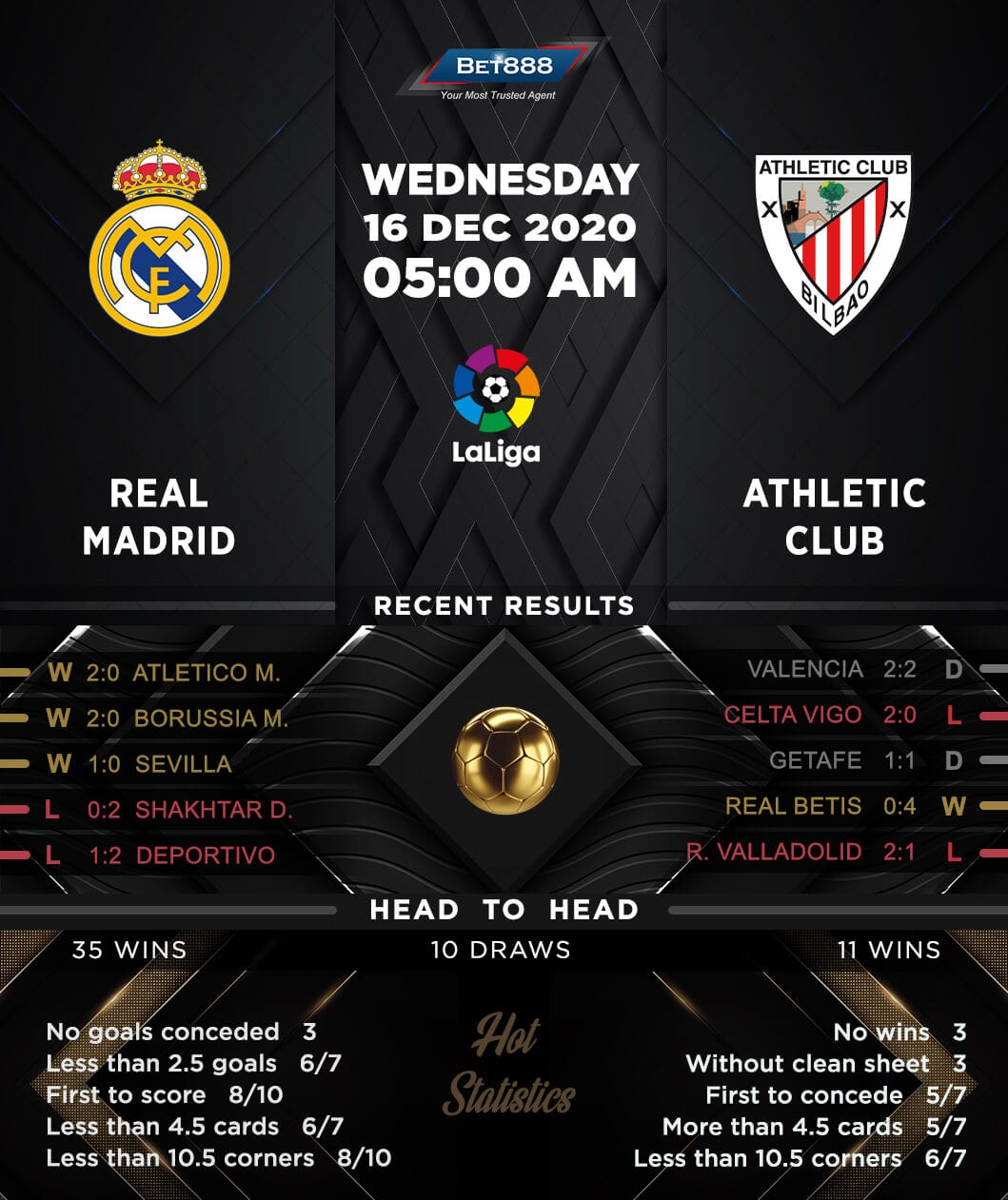