Sevilla and Deportivo Alaves will lock horns at the Estadio Ramón Sánchez Pizjuán in the ultimate round of the 2020/21 La Liga season this weekend.

Sevilla have suffered a dip in form down the final stretch, having picked up just one win in their last four La Liga matches (D2, L1), with each result (win/loss) in this sequence seeing the victor keep a clean sheet. Interestingly, Julen Lopetegui’s men have drawn a league-lowest 5.56% of their home La Liga games this season (GP18 – W13, D1, L4), with 82.35% of their home fixtures won/lost so far yielding a blank sheet. Since succumbing to a 1-0 loss in January 2018, ‘Los Nervionenses’ have gone undefeated in their subsequent six La Liga meetings with Alaves (W4, D2) and are unbeaten in their last nine top-flight H2Hs as hosts (W7, D2). Worryingly, the Andalusian giants have lost twice in their three home league games against Basque visitors this season (W1), having avoided defeat in their previous 16 at home against such rivals in the competition (W12, D4).

On the other hand, after going winless in three straight La Liga matches (D2, L1), Alaves have secured back-to-back triumphs – each by a two-goal margin – to extend their top-flight status for another season. Javier Calleja’s men last put together three consecutive La Liga wins in October 2018 under previous boss Abelardo Fernandez. Before a 2-0 victory over Elche in their most recent La Liga trip, Alaves had gone winless in 12 away league games on the spin (D4, L8), failing to find the back of the net seven times in the process. For Deportivo, goals have been in short supply on the road this season, with only Getafe (13) registering fewer away La Liga strikes than Alaves (15) thus far. At the other end of the pitch, they have recorded a clear majority (70.97%) of their total away league goals conceded this term in the second half of play (22/31). 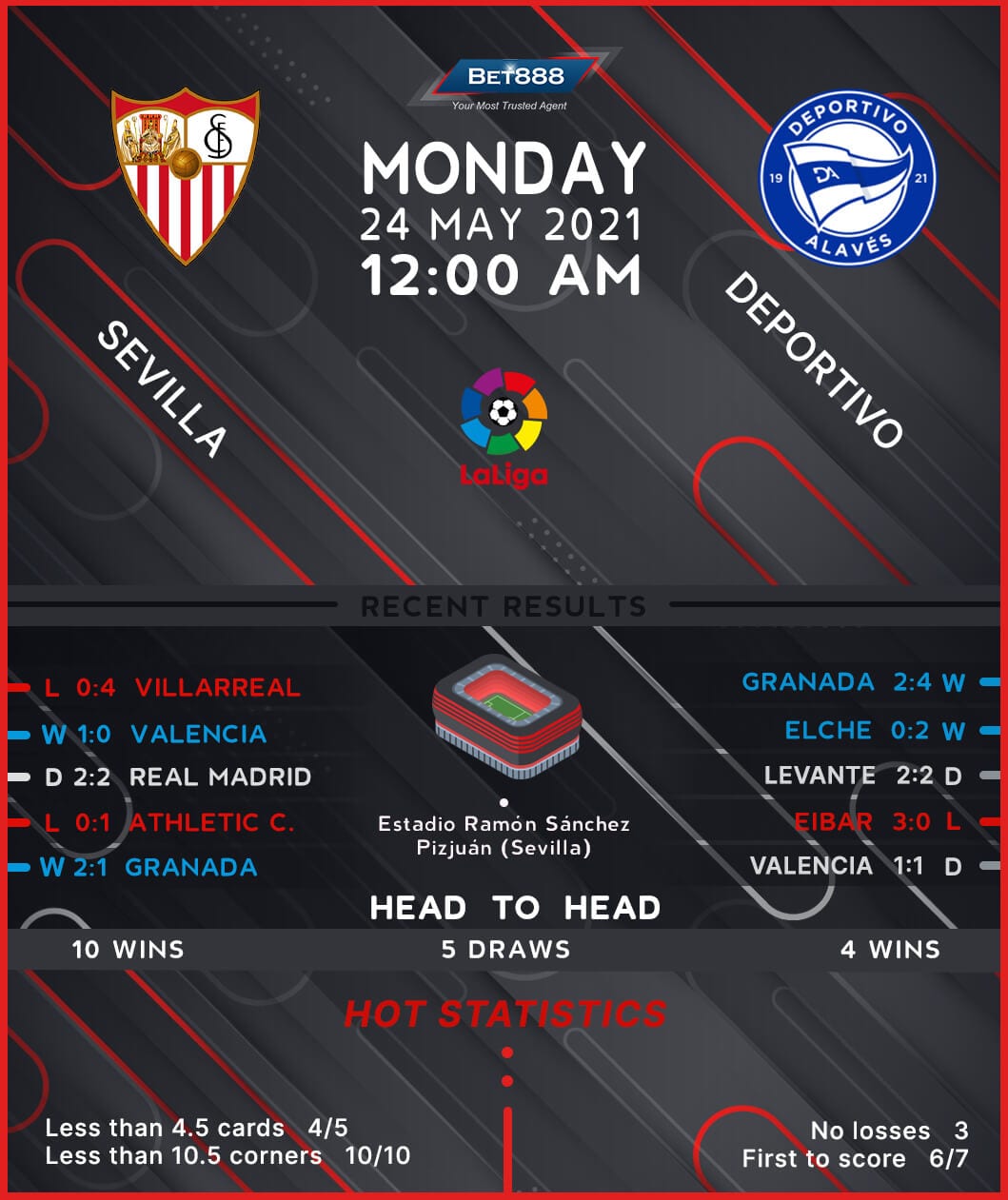