Sevilla and Valencia are set to trade tackles at the Estadio Ramon Sanchez Pizjuan in an intriguing La Liga match this midweek.

The Andalusian giants have suffered a dip in form ahead of this encounter, going from five consecutive La Liga victories to back-to-back matches without a win (D1, L1). A 1-0 defeat to Athletic Club in their most recent home league fixture means that none of Sevilla’s last 11 La Liga games at Ramon Sanchez Pizjuan have ended in a draw (W9, L2), with 81.82% of those results (win/loss) seeing the winner on the day keep a clean sheet. However, ‘Los Nervionenses’ have suffered two defeats in their last three top-flight clashes against Valencia at home (W1), having gone undefeated in their previous 13 such meetings in the league (W9, D4). Julen Lopetegui’s men have kept a clean sheet in 52.94% of their home La Liga matches this term, with only Atletico Madrid managing more than them.

Meanwhile, ‘Los Murciélagos’ swept Valladolid aside with a comprehensive 3-0 home win last time out to put an end to a disappointing six-match winless run in La Liga (D3, L3). Valencia’s victory over Valladolid also marked their first clean sheet in the league after ten games, six of which saw them concede 2+ goals. The visitors are now aiming to post back-to-back top-flight triumphs for the first time since 2020! However, winning away from home has been a virtually impossible task for Valencia this calendar year, with Voro’s side going winless in eight consecutive La Liga trips (D2, L6) since beating Valladolid 1-0 in their first away league game of 2021. 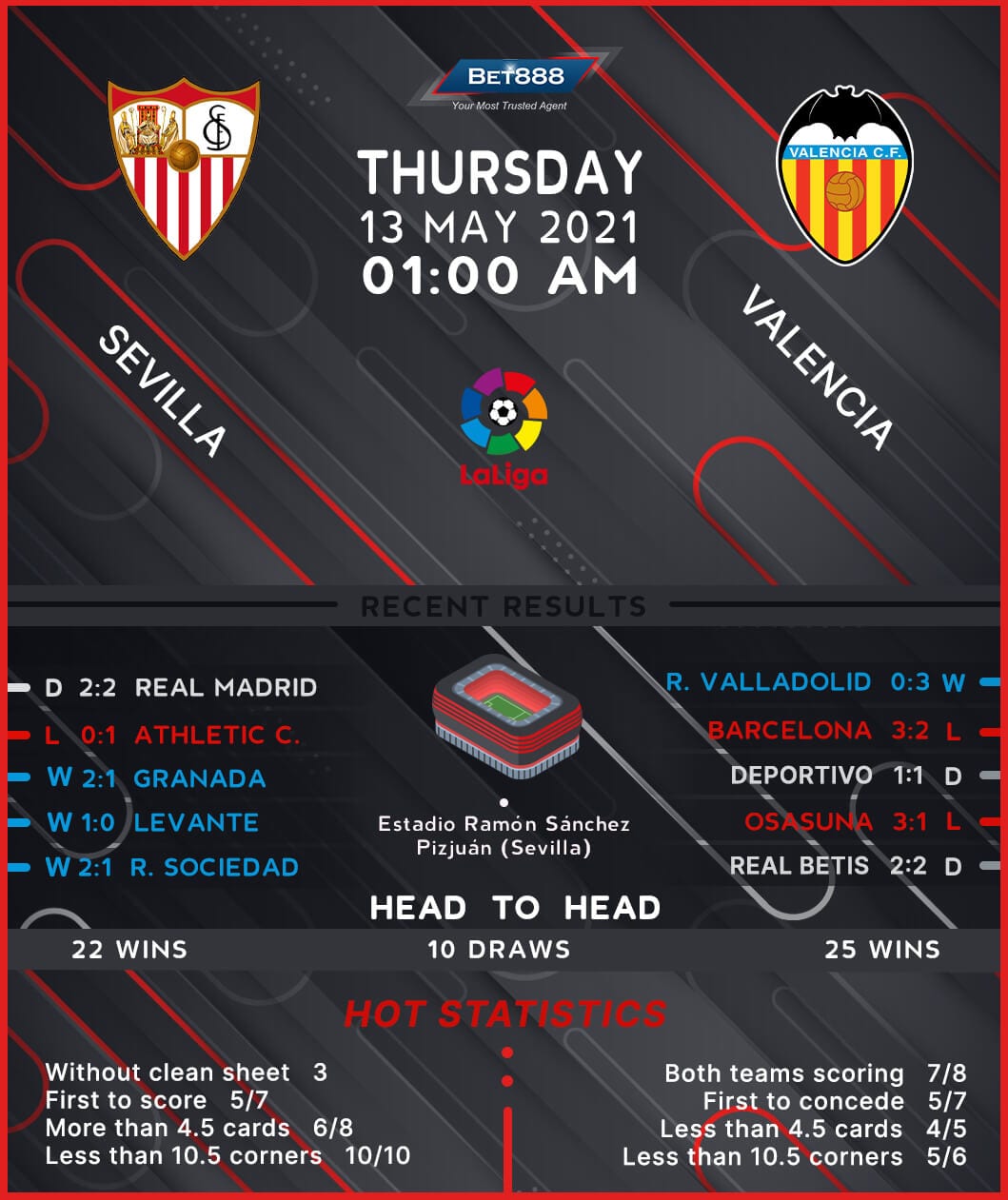