A narrow 1-0 home victory over Newcastle United last time out saw Sheffield United post their first Premier League win of the season, ending a 17-game wait (D2, L15). However, the ‘Blades’ enter this round as one of only two sides yet to smash a 10-goal barrier in terms of the Premier League goals scored this season (9), having netted under 1.5 goals in 17 of their 18 league fixtures thus far. Particularly ponderous in the early stage of the games, Chris Wilders’ men have scored a league-low two first-half goals at home this term, opening the score in only 22.22% of their home Premier League matches. Sheffield can take some confidence from the fact that they’ve avoided defeat in nine of their 11 previous top-flight meetings with Tottenham (W4, D5), which was the case in both their encounters last season (W1, D1).

Meanwhile, Tottenham have squandered the first-half lead in two of their last three Premier League outings (W1, D2), as they trail top-placed Manchester United by six points ahead of the kick-off. Away from home, the ‘Spurs’ are winless in four consecutive league matches (D3, L1), with each draw in this sequence yielding under 2.5 goals. Yet, quick out of the blocks, Jose Mourinho’s men have registered the division-high 19 first-half goals this season, eight of which have come inside the opening 15 minutes of play. Additionally, no team has conceded fewer goals before half-time in the Premier League than Tottenham (4) this term. Another bright spot is their ability to grind out a result after conceding first – Tottenham have won two of the three away league games in which they shipped the opener (L1). 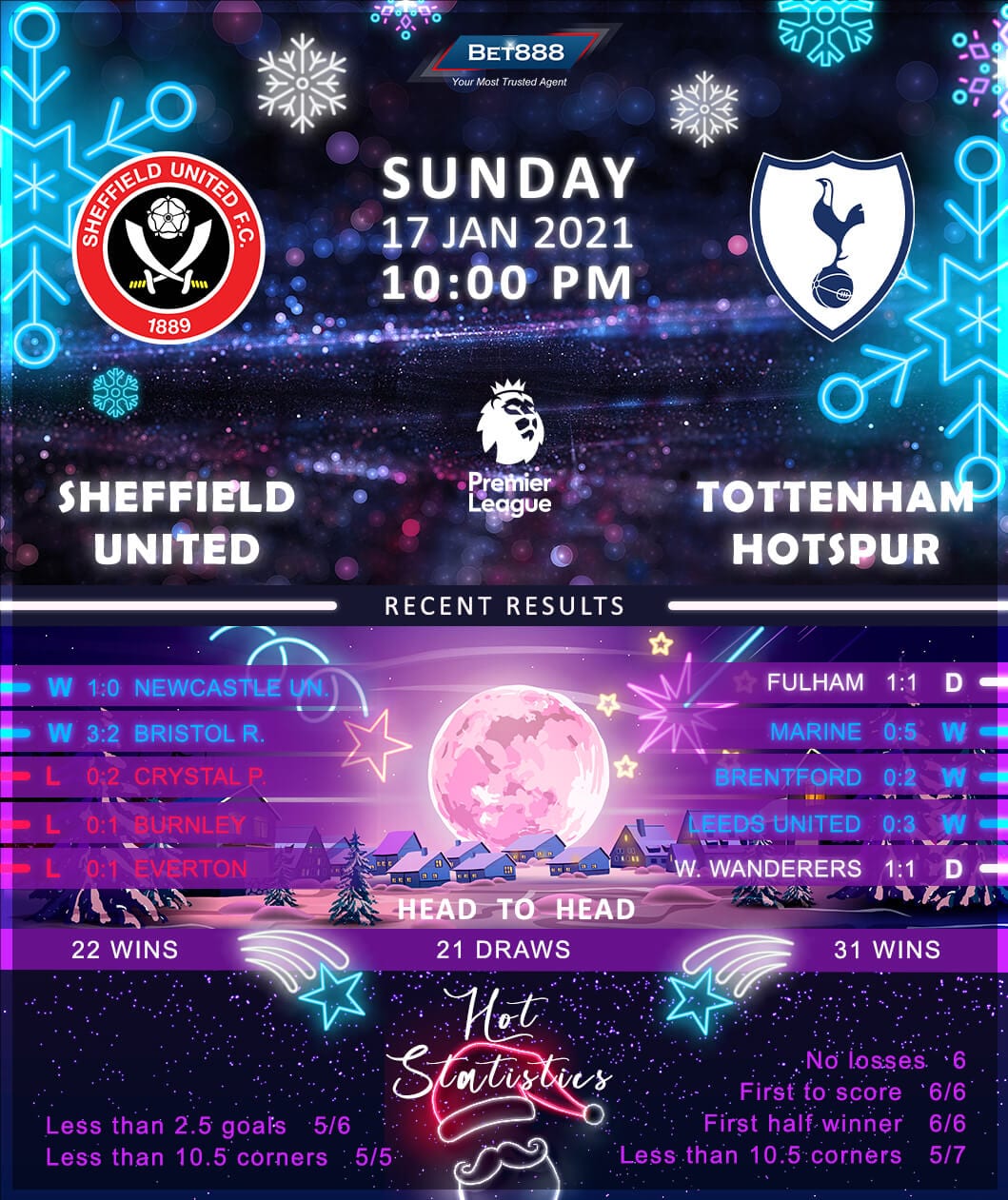