Tottenham have been dealing with a dip in form lately, scoring under 1.5 goals in each of their last four Premier League fixtures (D2, L2) and failing to win any on each occasion. Curiously, though, each of their three goals netted in this sequence came before the 35th minute. Indeed, Jose Mourinho’s men have been notably prolific before the half-time break this season, recording a clear majority (80%) of their home Premier League goals scored in the first half of play (8/10). Additionally, six of Tottenham’s seven home victories in all competitions this season have yielded a full-time margin of at least two goals. Another high-scoring contest is well on the cards, considering each of the last three competitive meetings between these two teams has seen over 2.5 goals and both teams on the scoresheet (W1, D1, L1).

Meanwhile, Leeds head into this encounter after dismantling fellow Premier League newcomers WBA 5-0 on the road, which now means that none of their last seven league matches has ended in a draw (W4, L3). Notably, four of their games won/lost during that seven-game sequence saw the winner on the day score at least three goals. Furthermore, the visitors are one of just two teams yet to draw a Premier League match on the road this season (W4, L4). Five of Leeds’ eight away league fixtures have produced over 1.5 first-half goals, subsequently yielding an average of 5.8 total goals! Yet, particularly vulnerable before the half-time break, Marcelo Bielsa’s men have registered 64.71% of their away Premier League goals conceded in the first half of play (11/17). 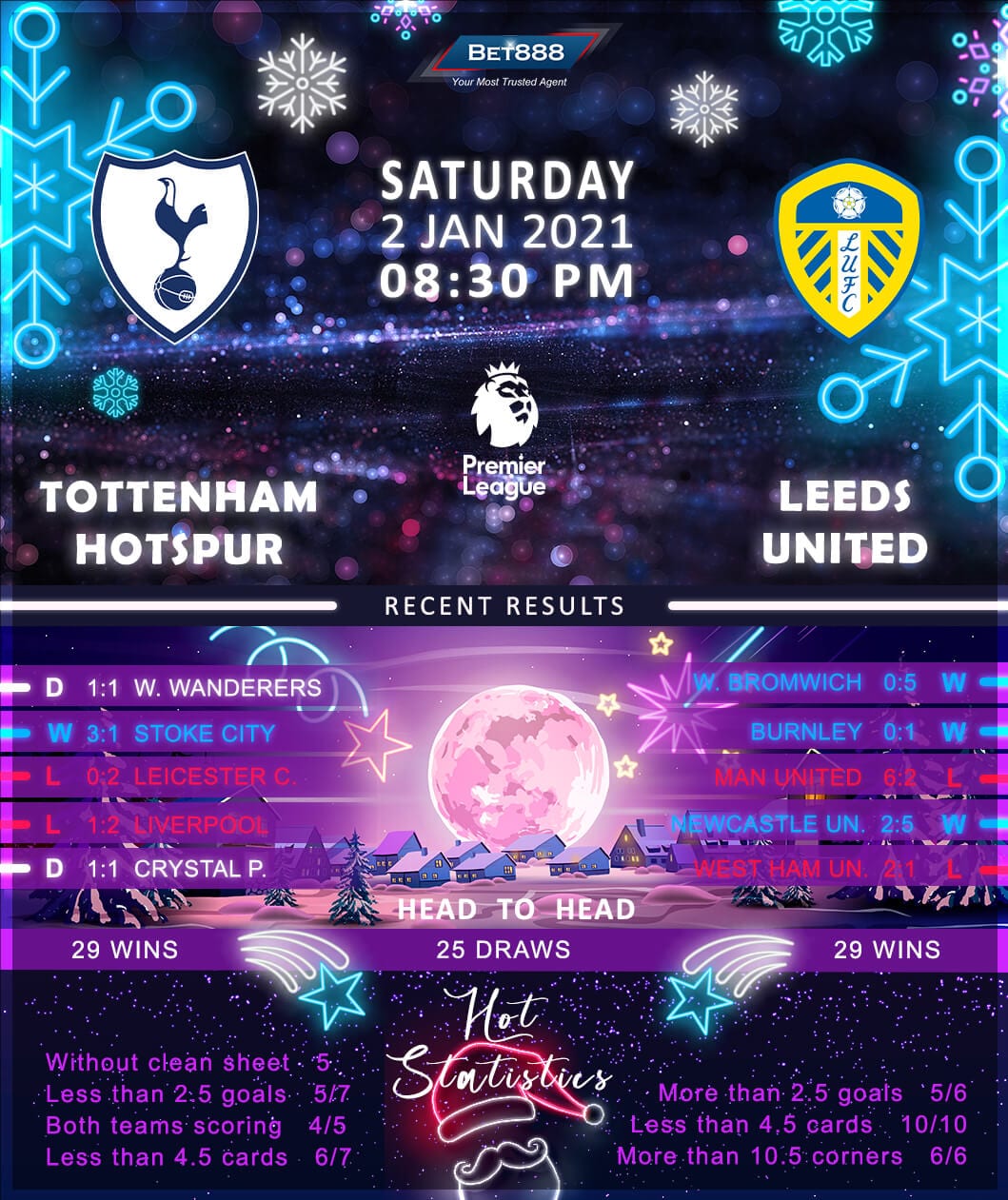