Fresh from securing a place in the UEFA Europa League final, Villarreal will return to La Liga action to host Celta Vigo to the Estadio de la Ceramica this weekend.

Villarreal’s narrow 1-0 home victory over Getafe in their most recent La Liga outing presents them with the opportunity of claiming back-to-back league wins for only the third time this calendar year. Topically, Unai Emery’s men last won two consecutive home league fixtures in November 2020. Celta’s visit may stir some painful memories, though, as they’ve lost both of their previous top-flight H2Hs as hosts by an aggregate score of 6-3, conceding precisely three goals in each reverse. Interestingly, ‘El Submarino Amarillo’ have not drawn any of their last ten La Liga matches (W5, L5) since being held to a 1-1 stalemate to Athletic Club at San Mames in mid-February. Six of the ten games won/lost during that ten-fixture sequence yielded a single-goal margin, with five coming by the identical 1-1 scoreline.

In the meantime, the visitors have enjoyed an upturn in form ahead of this trip, going from three successive La Liga games without winning (D1, L2) to back-to-back triumphs, both of which saw them score precisely once beyond the hour mark. A 2-1 defeat to Real Sociedad in Celta’s most recent league trip ended a run of three away matches without a loss (W2, D1). A genuine lack of defensive quality has seen ‘Los Celticos’ concede 2+ goals in four of their last six La Liga road trips. Furthermore, Eduardo Coudet’s men have let in the joint-highest ten goals inside the opening 15 minutes of La Liga action played so far. Action-packed first-half football is well on the cards, given that 60.47% of Celta’s total away league goals scored/conceded this term arrived before half-time. 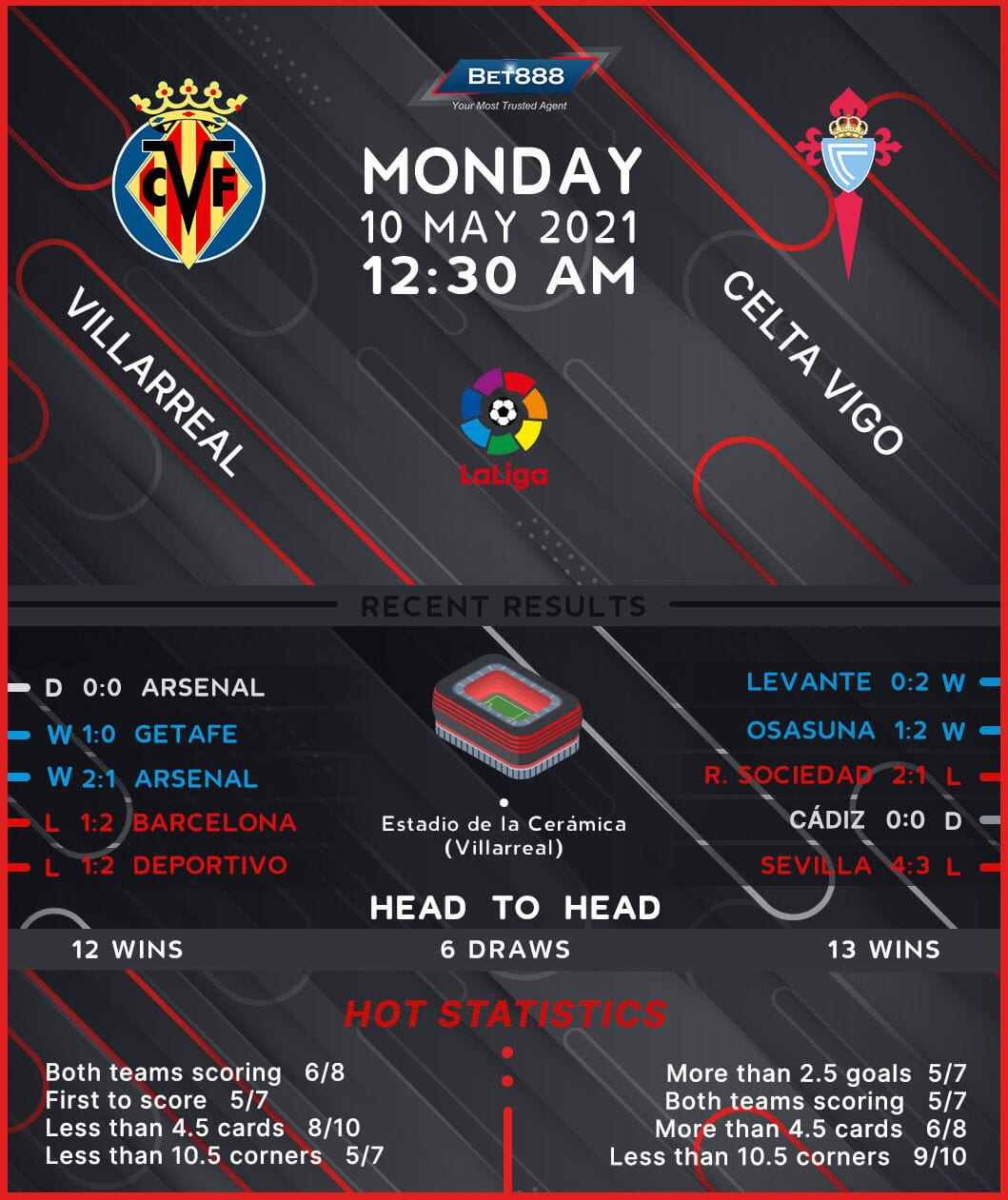