Volkswagen Arena is the venue as Wolfsburg and Sandhausen go head-to-head in the DFB Pokal Round of 32.

Wolfsburg’s recent Bundesliga contests have been notably tight, as each of their last four competitive matches has ended separating the sides by under 1.5 goals (W2, D1, L1). However, the hosts have yet to taste defeat at home this season (W6, D2), winning their last five such fixtures – four via a single-goal margin. Additionally, Wolfsburg’s air-tight defense has conceded one goal or less in seven of their eight competitive home outings. Four of their six goals shipped across those games have come in the second half of play. At the other end of the pitch, ‘Die Wölfe’ have found the net in ten competitive matches in a row, bagging 2+ goals on six of those occasions. Curiously, though, Oliver Glasner’s men have scored within 15 minutes of play in just one of their seven home Bundesliga games this term.

Meanwhile, Sandhausen have failed to get on the scoresheet in their three competitive matches to lose each of them via multiple-goal margins. Six of their total nine goals conceded across those fixtures have come beyond the 60-minute mark. Away from home, the visitors have lost five of their last six competitive games (W1), drawing a blank on four of those occasions. Yet, if Michael Schiele’s men manage to score here, they are likely to do it after the break, considering that three of their last four goals accrued on the road have arrived in the second half of play. But, conceding the opener could prove fatal to Sandhausen’s hopes of winning here, given that they’ve lost seven of nine matches in which they shipped the first goal this term (W1, D1). 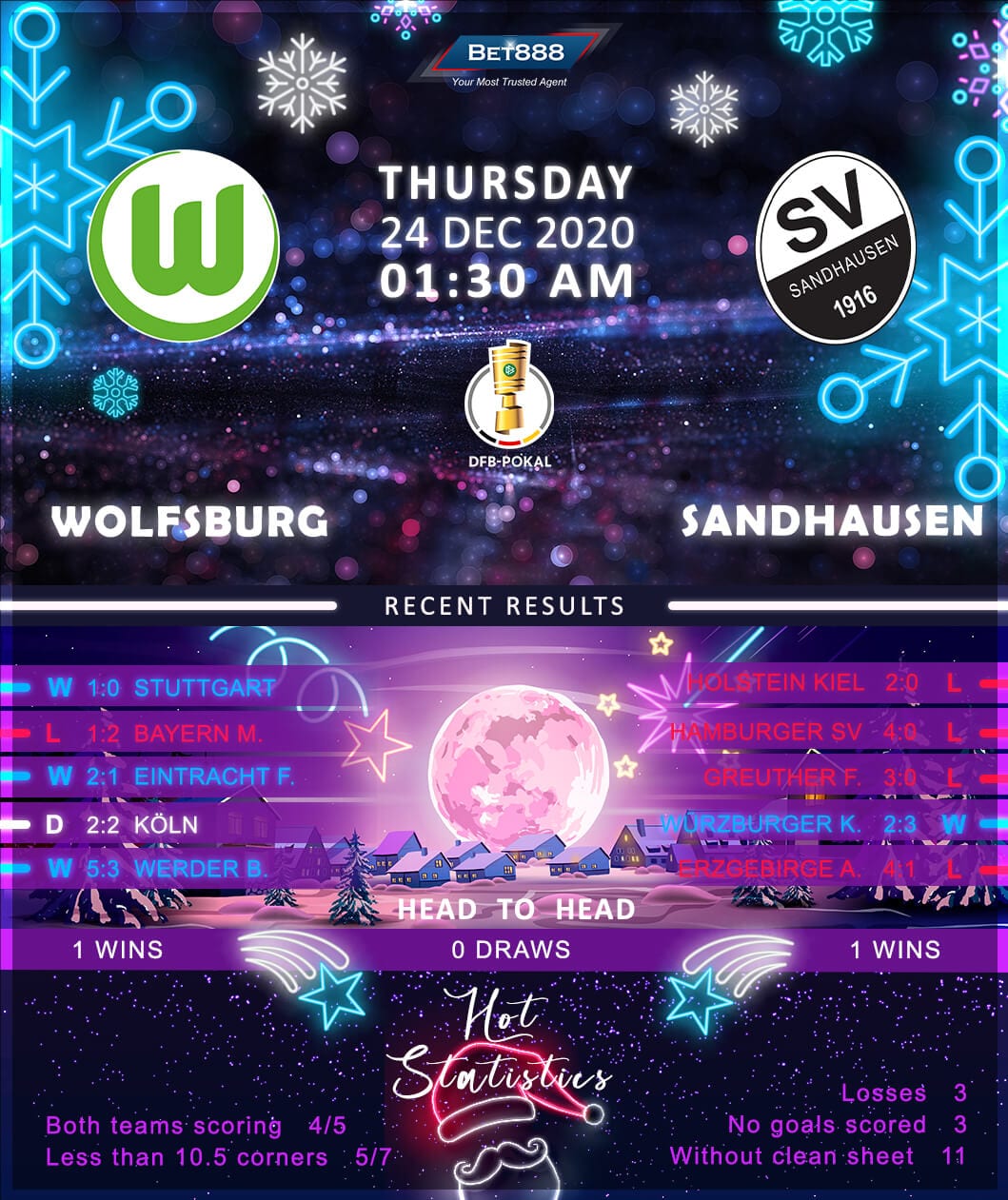