Wolfsburg’s pursuit of a top-four finish in the Bundesliga continues this weekend as they welcome dead-last Schalke 04 to the Volkswagen Arena.

The hosts’ nine-match undefeated run in the Bundesliga (W6, D3) was brought to a halt last weekend as TSG Hoffenheim ran out 2-1 winners at home. Interestingly, before letting in two goals against Hoffenheim, Wolfsburg had gone 673 minutes without conceding in the German top-flight. Virtually impenetrable before the half-time break, they have shipped the league-fewest thee first-half goals at home this season. Additionally, ‘Die Wolfe’ head into the proceedings as one of only two sides yet to taste defeat at home this Bundesliga campaign (W7, D4), keeping a clean sheet in each of their last three league games at the Volkswagen Arena. Furthermore, Oliver Glasner’s men have defeated Schalke in their previous three meetings across all competitions by an aggregate score of 7-1.

Meanwhile, Schalke are on the verge of suffering relegation after failing to win any of their last nine Bundesliga fixtures (D3, L6), a sequence that leaves them trailing safe zone by 11 points. By extension, Dimitrios Grammozis’s men have picked up just a single win in their last 40 matches in the competition (D13, L26), courtesy of a 4-0 hammering of Hoffenheim in January. Away from home, the visitors are on the club’s worst-ever winless streak in the Bundesliga, having failed to win any of their previous 22 league trips (D8, L14). What’s more, Schalke’s tally of 16 goals scored this term is the worst in the Bundesliga, with ‘Die Königsblauen’ managing a miserly average of 0.66 goals netted per league game. At the other end of the pitch, they have conceded the division-high 61 goals, the worst record at this stage of the competition in the last 55 years. 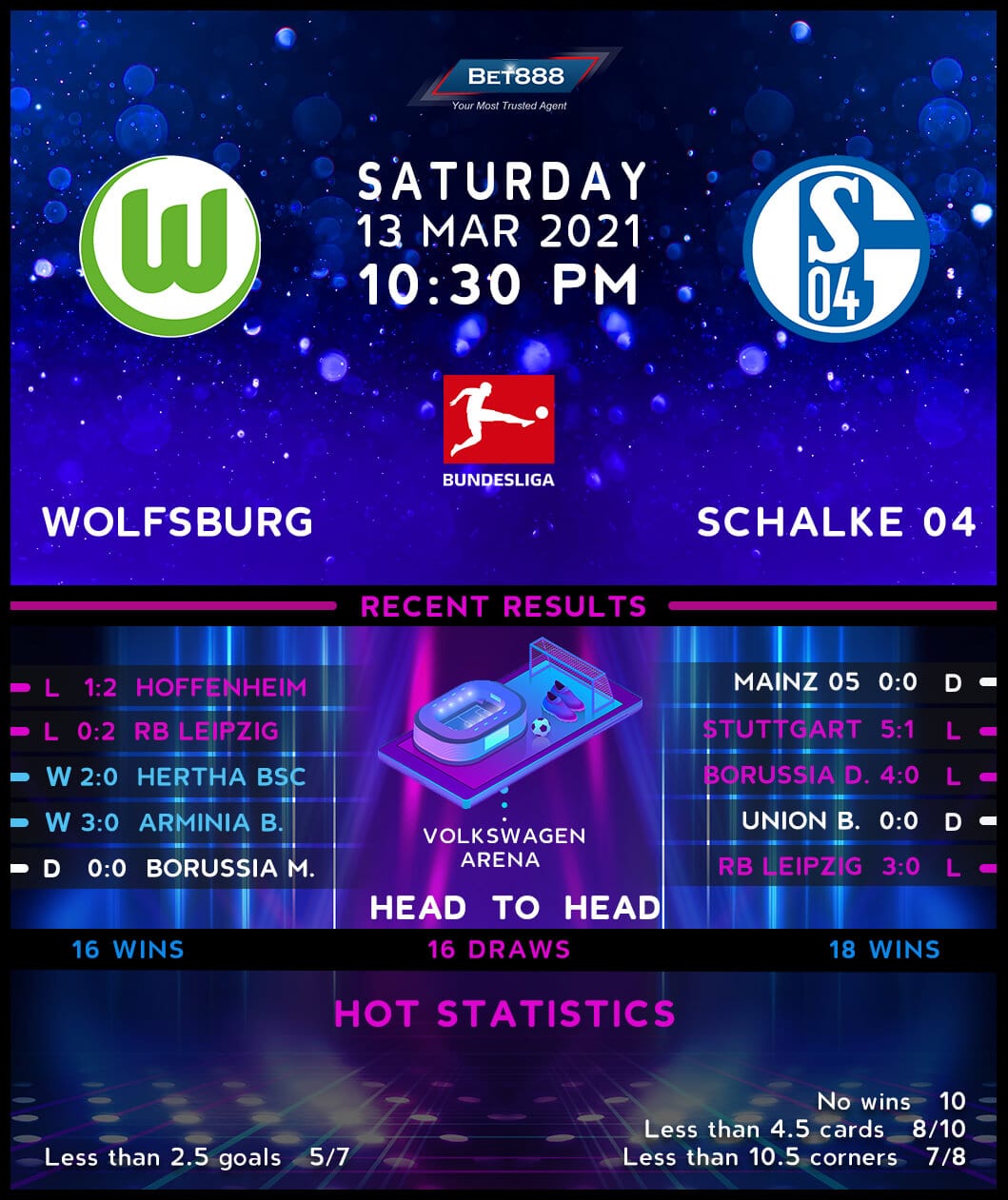